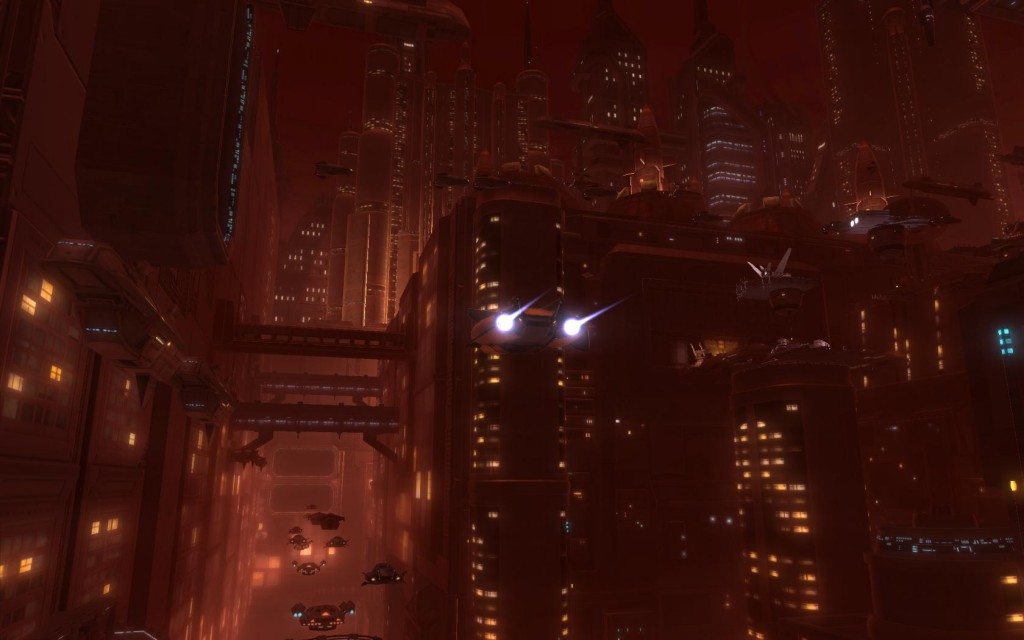 This is just a helping hand for new players. It might also be usefull if you are a returning player, since most of this will be obvious.

Don’t sweat it if you have extra commendations when you finish a planet. The mods/armorings/enhancements from the commendation vendors don’t bind to you, and they are a perfect way to gear up future alts or friends who are starting out. Resist the temptation to clear out your commendations by buying lockboxes before you leave a planet!

Know your class’s main stat. There are three things to know when deciding what gear to wear:

What’s my armor type? If you keep your main stat in mind, this is only relevant for Jedi Knights/Sith Warriors.

What ratings do I want?

These guidelines should help you make the right decisions on which flashpoint gear to roll on.