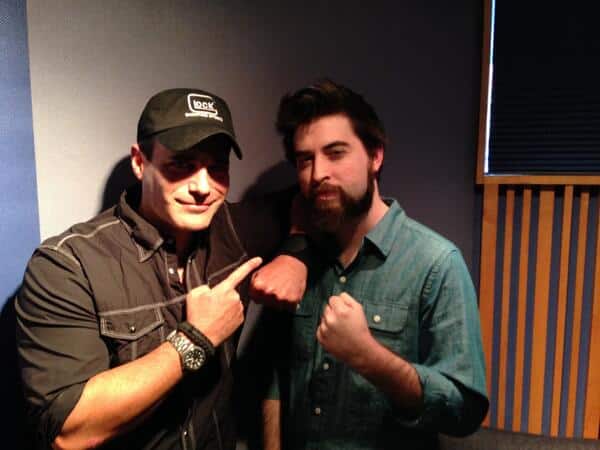 2014 looks like it’s going to be a good year for SWTOR! One piece of good news after the next. This time Charles Boyd tweets about new voice recording for the game. If you don’t know who Charles is, he is the lead writer at Bioware Austin for the Trooper class in Star Wars: The Old Republic. The tweet comes with the image above. The guy with the beard is Charles. The other guy looks like Brian Bloom voicing the male Trooper in Star Wars The Old Republic

I’d be really thrilled to hear that any of these names were in the studio with him: Brian Bloom, Nolan North, Natasha Little, Maury Sterling,  Euan Morton… and 11 other names –  That could mean new class story content. On the other hand, could also just  be a flashpoint, operation, planet, daily area etc. It’s good to hear that they are working on new content all the time Nevertheless.