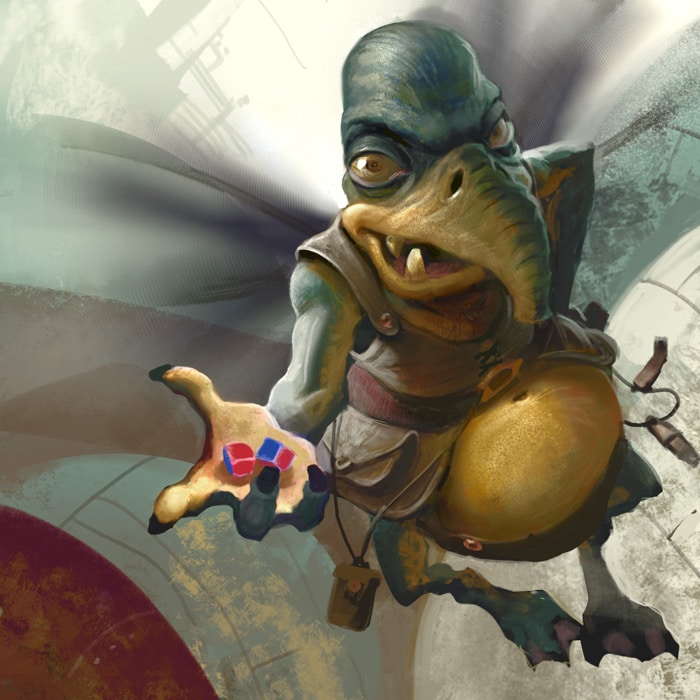 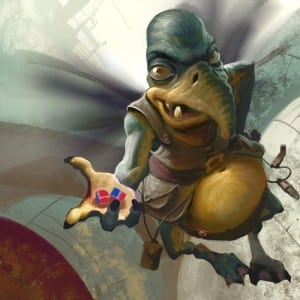 eSport Betting is not a new concept. Just as with traditional sports, for as long as there have been sports, there will be betting on sports. In fact, some will consider it a sport in itself. Online gambling has exploded in recent years and video games are not left out of this scene. There are now even many sites like Superbettingsites.com available to help you learn more about esports betting. Popular games in the esports betting scene include DOTA 2, League of Legends and CSGO. Fans and professionals flock to these games and to the betting seen to try to win big after their favorite player/team wins big.

The Star Wars universe is also no stranger to betting. There were various forms of gambling in and around the galaxy for millennia. Stories have been written around Star Wars canon that involved gambling and betting of some type of another. During the Separatist Crisis, Colunda sector was represented by Senator Char Bibbeck. He was involved in a gambling scandal in which he was accused of betting on which planets would secede from the Galactic Republic.

Baruk’s Bar, located on Nar Shaddaa, was said to be home to a betting ring that bet on fights between mine crabs (like cock fights). It was a big hangout for thugs who worked for Reelo Baruk. Then there was also the Jubilee Wheel betting game. This was popular in many casinos and was a random spin style game. These are just a few examples of betting in the Star Wars universe.

Now imagine if esport betting was implemented in our favorite Star Wars games?  Truth be told, this is probably already happening unofficially. The concept is not a new one to fans. We’ve even discussed it here on the site before.

But what if there was professional esports around a Star Wars game, such as Star Wars Battlefront or SWTOR (PvP possibly)? What if fans were betting on Star Wars games the way they do StarCraft matches or HealthStone? There are some obvious points that would need to be addressed for this to even work practically but it’s an interesting idea for sure. Would you want to see these games? Would you want to bet on them as well?