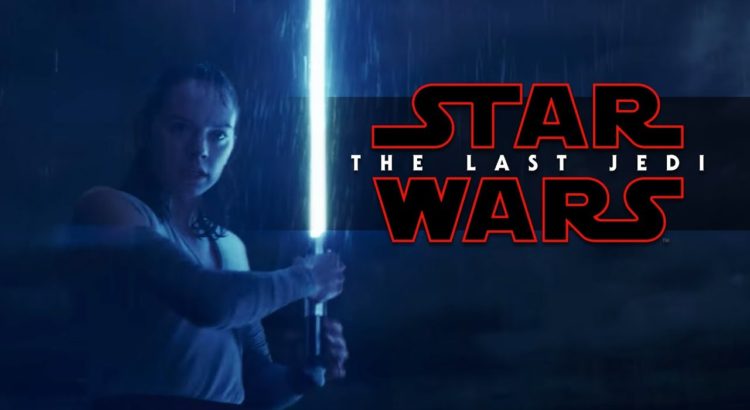 Luke Skywalker boards the Millennium Falcone, alone. His old friends, and even his old life are gone. It’s a new time, a new season, and possibly time for a new Jedi. Can you imagine what it must be like for him to enter his own ship once again? After all that time, what must it be like to be inside the Millennium Falcon again? That idea is explored in this trailer for the new film.

Darkness rises… and light to meet it. See the trailer here if you haven’t already.

It also brings up an interesting question about the actor who plays Luke Skywalker though. What was it like for Mark Hammil to walk back into that ship after all these years? It must have really brought back some of the same memories his character would have had.

“I’m telling you, I didn’t expect to have the reaction I had,” the 66-year-old actor tells EW. “I was there with my family, with [my children] Nathan and Griffin and Chelsea and my wife Marilou, and [Lucasfilm] asked if the documentary crew could be there when I came back on the Millennium Falcon. I mean, this was not on the shooting day. I was just street clothes and going to visit that set. And I said, ‘Sure.’”

It didn’t take long for it to overwhelm him. “It was sort of like visiting an old house that you lived in when you were a kid,” he says. “I mean, I just welled up with emotion and I said, ‘I need to be by myself.’”

Read more about Hammil’s visit to the Millennium Falcon in this interview with EW.com.

Are you excited for December 15th?