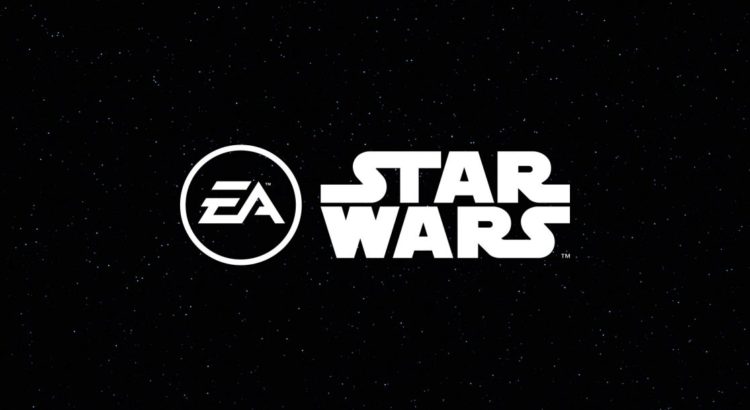 Electronic Arts did their fourth-quarter earnings call and there were a few interesting tidbits about Star Wars. There wasn’t loads of info about Star Wars in there, so you may not want to listen to the entire call unless you’re an investor, or just really into following what EA is up to. We took the liberty of pulling out some of the Star Wars highlights to make it easier for you. We’ll link to the full call below if you want to listen.

You know they couldn’t have this meeting and not talk about Star Wars Battlefront II, so let’s see how it was mentioned:

They also spoke of a Star Wars mobile game that is in development, Star Wars Rise to Power. We should be hearing more about this during EA play.

They said they will continue to support Star Wars Galaxy of Heroes (SWGoH) for the long run, which will be great news to fans of that game. They said that the game won’t be in competition with Star Wars: Rise To Power. Both games are targeting different audiences. SWGoH continues to have one of the largest player engagement from all games.

EA will be revealing a new game during EA play in June. There was no mention whether that refers to Respawn’s Star Wars game or something else. So, we’re going to have to stay tuned to find out about that one.

You can find info and listen to a replay of the earnings call here: http://investors.ea.com/eventdetail.cfm?eventid=188608