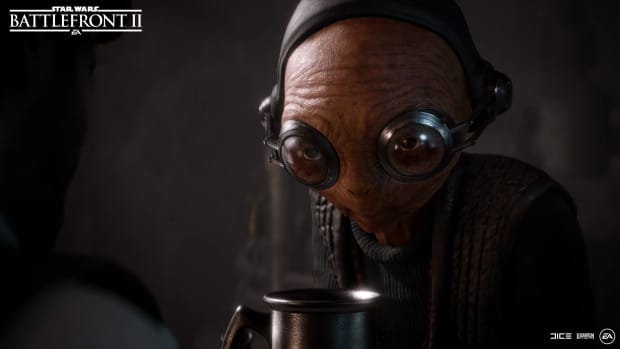 Star Wars: Battlefront community manager Mat Everett (aka Sledgehammer) took on the official BF2 forums today, and posted a list of bugs that the devs currently are aware of. There are no timeframe on when they will be fixed, but they are on the todo list and the team is looking into them

The list will be updated as items are resolved.

Our team is working hard to bring adjustments and balance to many aspects of the game. We’re aware of some critical bugs and much smaller issues and want to get these resolved as soon as possible. The list below is not a full bug list, but primary issues that have been reported that our team is working to resolve. I am not able to promise or provide specific details on when they will be addressed, but the team is looking into these reports and many more.