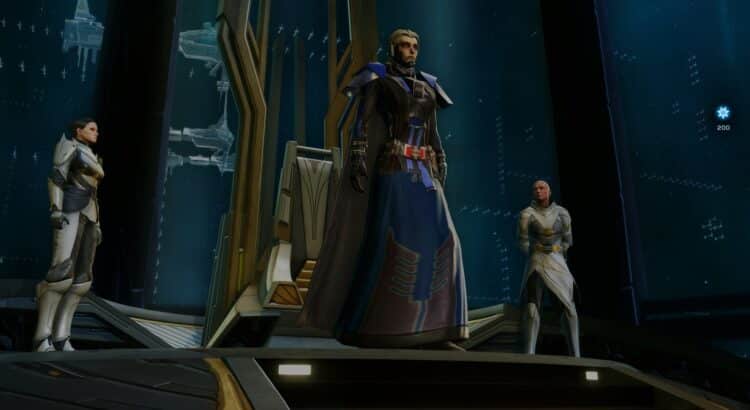 For those of you who may not be aware, the massively popular multiplayer online role-playing game (MMORPG) Star Wars: The Old Republic (SWTOR) has recently announced that it is now available in 64-bit on the public test servers. This is a significant development for the game and its players, as it means that the game will be able to utilize more of a player’s computer’s memory and potentially run more smoothly and efficiently.

For those unfamiliar with the concept of 64-bit, it essentially refers to the amount of data that a computer can process at one time. In a 64-bit system, the computer is able to process twice as much data as a 32-bit system ( Edit: 4,500,000,000x more data) which allows for more complex and demanding tasks to be completed more efficiently. This is especially important for a game like SWTOR, which requires a lot of processing power to run smoothly and can often be prone to lag or other performance issues.

So what does this mean for players of SWTOR? For starters, it means that the game should run much more smoothly and efficiently on their computers. This is especially beneficial for players with high-end systems that are capable of handling more complex tasks, as they will be able to take advantage of the increased processing power provided by the 64-bit version of the game. It also means that players with lower-end systems may potentially experience improved performance, as the game will be able to utilize more of their computer’s resources and potentially run more efficiently.

Overall, the release of the 64-bit version of SWTOR on the public test servers is a promising development for the game and its players. It has the potential to significantly improve the performance and efficiency of the game, which is always welcome news for players. While it is not yet available to the general public, it is only a matter of time before it is released to the general player base, and we can’t wait to see the improvements it brings.