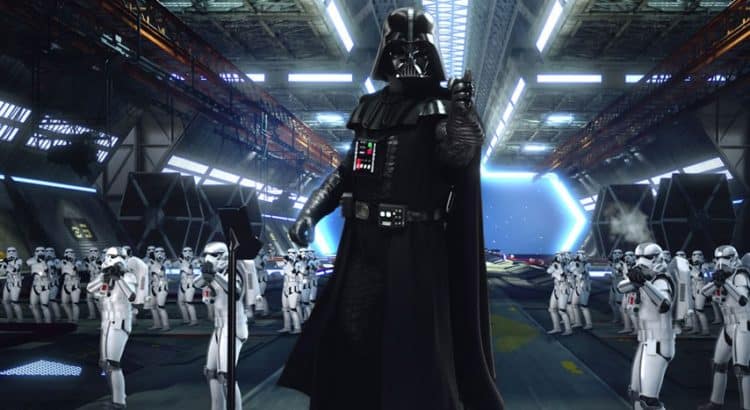 We are all about Star Wars video games here, and we’ve been talking a lot about games of the past, current games keeping fans busy, and also the many, many canceled games that will sadly never see the light of day.

So, now we’re going to talk about the future of Star Wars games. What’s in the forecast for 2019 and beyond? What are you most looking forward to?

When it comes to mobile games, here’s a recap of standings:

Galaxy of Heroes looks like it will remain as popular as ever.

Force Arena is shutting down.

Rise to Power was also canceled.

Vader Immortal: This is a VR game slated to release on the Occulus Quest, which is a $400 VR platform

In the world of roleplaying games Rise of the Separatists sourcebook comes out this year!

Jedi Fallen Order:  Was announced with very little info about it. It was announced at EA Play with no trailer, no concept art, and no other info about it so hopefully they gives us more soon.

In tabletop games we have some X-Wing Miniatures set to arrive this year. Look for The Clone Wars wave of expansions.

You can also look for these under Legion:

And these under Destiny:

What are you most looking forward to in 2019?