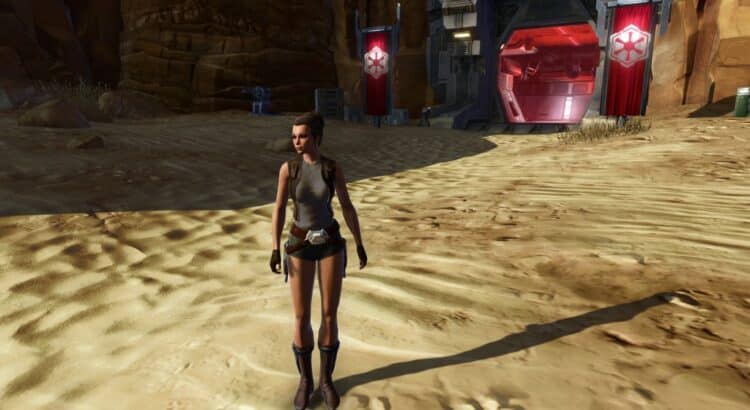 Here are the ingame events for Star Wars: The old republic for the month of October 2021

For players that participated in the event when it previously ran, you’ll be able to immediately jump into the Daily Missions and mini-games! If this will be your first time experiencing the event, each week a Story Mission will unlock – progressing the conflict between Gaboorga and Duuba.

Starting October 12th and lasting until November 2nd, there will be a Double XP event! Enjoy multiple weeks of Double XP, Valor, Renown, and more.