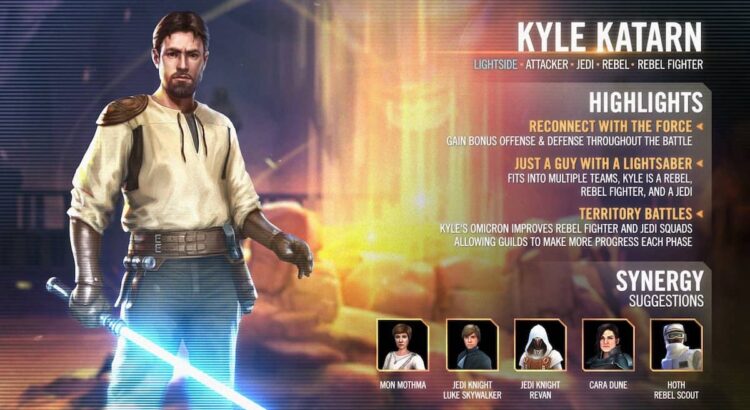 Star Wars fans, get ready for an exciting month of events in Galaxy of Heroes! January 2023 brings the Captain event, featuring some of the most iconic leaders from the Star Wars universe.

Players can expect to see characters like Admiral Ackbar, General Hux, and Captain Phasma as featured characters in various game modes. There will also be special missions and challenges centered around these characters, providing players with the opportunity to earn exclusive gear and rewards.

In addition to the Grand Arena Championship, players can also look forward to daily login rewards, special shipments, and limited-time challenges. These challenges will offer unique rewards and the opportunity to unlock new characters and gear.

The Captain event is sure to be a fan favorite, so make sure to mark your calendars and get ready for an action-packed month in Galaxy of Heroes. May the force be with you!