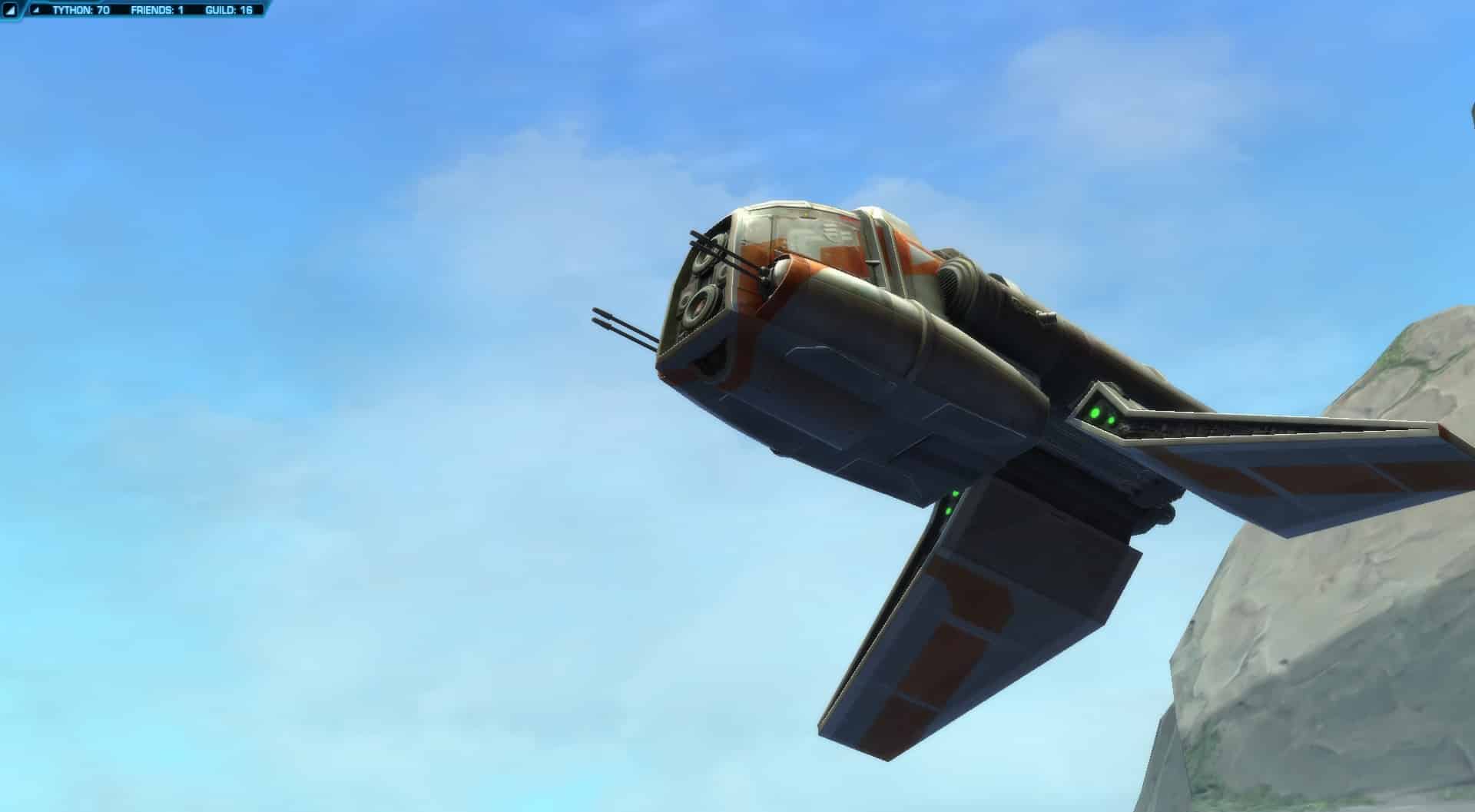 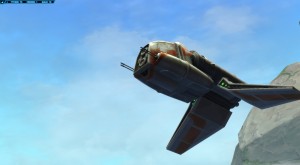 With all the talk about server merges and the possibility of a free to play format in the future, some are getting the impression that SWTOR is a sinking ship but there is plenty of evidence to the contrary. Honestly, it just doesn’t make a lot of sense for a company like EA to put that much work and effort into a game like this and then just scrap it when things don’t seem to be going as well as they would like. My guess is that they will continue changing, adding and reworking things to keep the interest in SWTOR alive.

No game ever sees a perfect launch and while some are more rocky than others, SWTOR wasn’t that bad at all. In fact, it was met with a successful launch but the problem came in when players loved the game so much they seemed to blow right through the content at a rate much quicker than BioWare properly anticipated.

If you’ve ever had any part in the making of a video game, you know that it takes so much more time into creating it than it does for players to play through the content you have designed for them.

EA’s Frank Gibeau has said one of the ways the firm plans on attaining and retaining more players in Star Wars: The Old Republic is by offering the free trial, continuing to improve the gameplay, and by adding more content. This, he said, proves the firm plans to be in the “in the Star Wars business for a long time.”

While they keep insisting SWTOR isn’t going anywhere, some skeptics still have their doubts. None of us can say 100% and without a doubt but this doesn’t look like a dying game to me. It looks like a company that is listening to their fanbase about what is not working and doing everything they can to make it work. Will it be enough for everyone? Probably not.

But for those who do enjoy it, the game is still alive with new exciting content on the way and the entire future to look forward to. Do you see this being a game you will still be playing in 2 years? 5 years? Longer if they continue to provide more fresh content?