SWTOR_Miner is active again with a new data-dump of the lats Public Test Server game patch. It looks like, zero nerfes in this patch to Rage dmg. Snipers can be charged on while in cover, but not while Entrenched. Zero changes to Bounty Hunter classes except the little pruge change. I also see Smash Juggs getting immunity to slows while using Enrage as being the most notable balance change included. I hope they add more changes then this because this will not change much.

Serve our Empire Destroy our Enemies 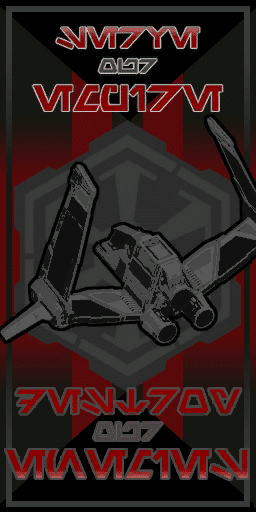 Starfighter Pilots the Empire Needs You 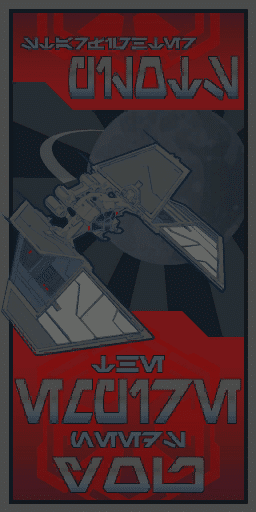 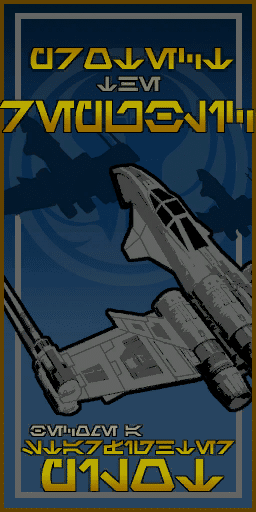 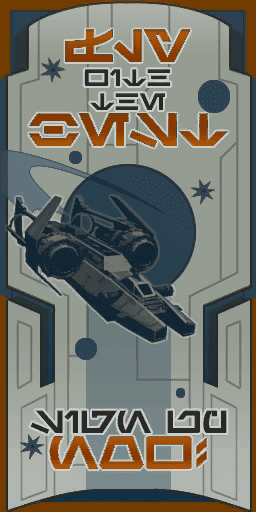 Below are the complete data-dump:

I’m going to be switching up the format from the normal text to xml. The reason being that it’s about 1000x easier to compare xml elements than a raw text file, and maybe 100x less memory intensive.

At some point I’m going to write a parser to format these into html. Right now, I’m focusing on increasing the number of things I’m tracking for changes. This time round I bring you a preview of my Achievements, Quest, Codex, and Npc parsers.

Also, I’m a huge moron. I was trying to sift out just the new stuff from the 2.4 stuff that got patched out and back into the PTS between these last two builds. Then I realized I could just perform a second comparison to the 2.4 build on the Live Client. Which took all of about 5 minutes.

New/Changed Npcs – File exceeded the Pastebin limit, so it’s a sendspace link. Click only the link with the text “Click here to start download from sendspace”

New/Changed Achievements – This is my newest parser and is full of incomplete/duplicate information, but it should give you a general idea.

Have at it guys. Let’s see if you come up with the same stuff I did.