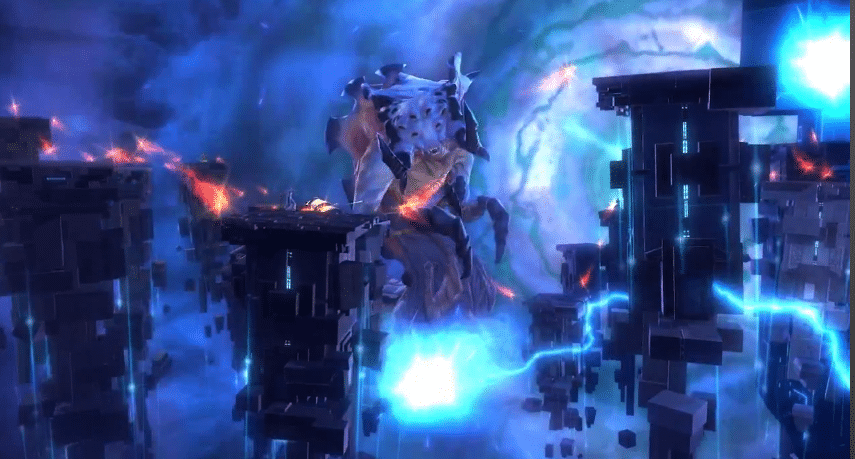 With the news of the new free to play coming soon to SWTOR, we also learned that there will be some new content coming to the game. While dates have not been confirmed yet, there are five new pieces of content we know is on the way in the near future.

Let’s take a look at these five new pieces of content and remember we will continue to update you with more information as it comes in.

There will be a new warzone added to SWTOR called the Ancient Hypergate. It’s supposed to be on the new planet of Asation and they promise us new game mechanics… whatever that means. A new warzone is a plus for anyone who loves PvP and since there will be many benefits with a free to play model, we can expect this to affect PvP as well as the population of servers. There will be more players, more fighting and more fun.

For those who enjoy the space combat, there will be new missions which also means more opportunities for extra credits. One problem that we’ve all seen in the game is that the lower level missions just don’t make enough credits for it to be worth it to go back and do them. But there will be 10 new level 50 missions for us to enjoy.

HK-51is on the way and we’ve told you about this in a previous story. There have been hints in the game since before it was even launched that an HK series droid would be added to the game. But we didn’t know until recently that it would be a new companion. Sounds like a lot of fun to me!

This is one of the parts that interested me the most. We don’t know who’s running the Cartel but we will get cartel coins and there will be a market for buying goodies. When the game goes to the free to play model, we also know that those who are subscribers will get cartel coins for every paid month they have in the game. This should be a lot of fun to find out what we get as prizes from the cartel.

New Operation: Terror from Beyond

In addition to the new Warzone, there will also be a new Operation. This one is called Terror from Beyond and again takes us to the planet Asation. There will be a variety of new bosses and fun to figure out.

So there we have it- some of the new game additions and features. What are you looking forward to the most?