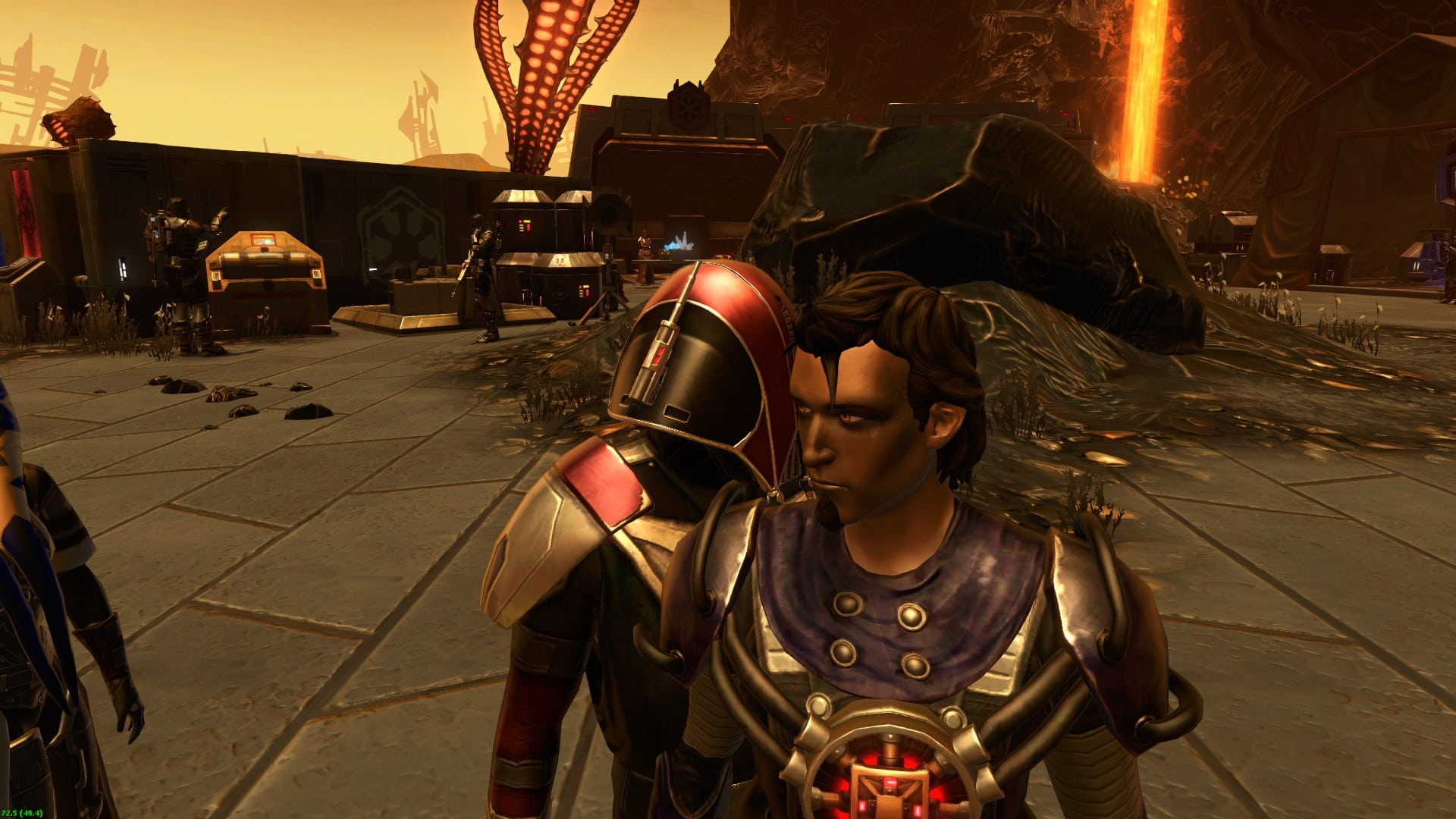 Patch notes for tomorrows update are now ready. Check it out below:

The Gray Secant has returned from its travels! Participate in the Relics of the Gree event from July 22nd 12:00 GMT to July 29th 12:00 GMT.

Credit and Commendation acquisition rates have been returned to normal.