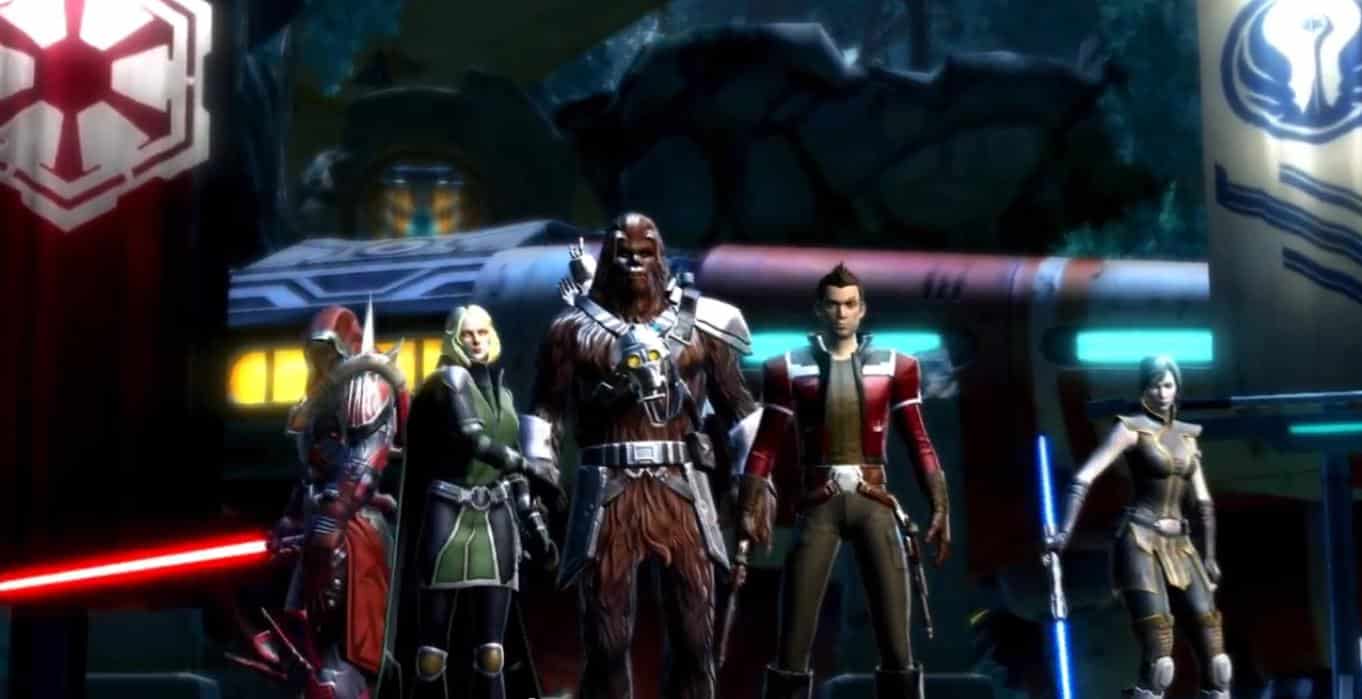 Eirc Musco posted an update on the official forums regarding the upcomming Star Wars: The old Republic update – Shadow of Revan. There wil be no testing on the public test servers this time, as the game update will be tested purly on a closed servers. Just like a regular beta test as we also experienced with Rise of the hutt cartel.

It would seem like this is a way for BioWare,  to stop miners from leaking new game infomation, from the upcomming expansion,  for as long as possible.

Let me answer your questions, and explain a bit about how PTS will work for Shadow or Revan.
There will be a PTS for Shadow of Revan. However, similar to Rise of the Hutt Cartel, this PTS will be on a closed server.
This closed PTS server will be testing all of the expansion!
As a note, for Rise we also did a PTS which was open to the public which tested some of the 2.0 features. We will not be doing that this time around. The only testing that will happen for 3.0 will be on our Closed PTS server. One question I know that will be asked is how you get into that testing group. Similar to Rise, we will be hand selecting some groups of players and then we will also be inviting players randomly to fill out the ranks.
[Source]

Thanks for confirming Eric. Can we assume that these groups will be selected so that a representative cross section of the player base gets access meaning all play styles are represented?
Absolutely! From both the random and hand selection we will make sure to cover every type of player. Very casual, hardcore PvP, progression Ops, etc.
-eric