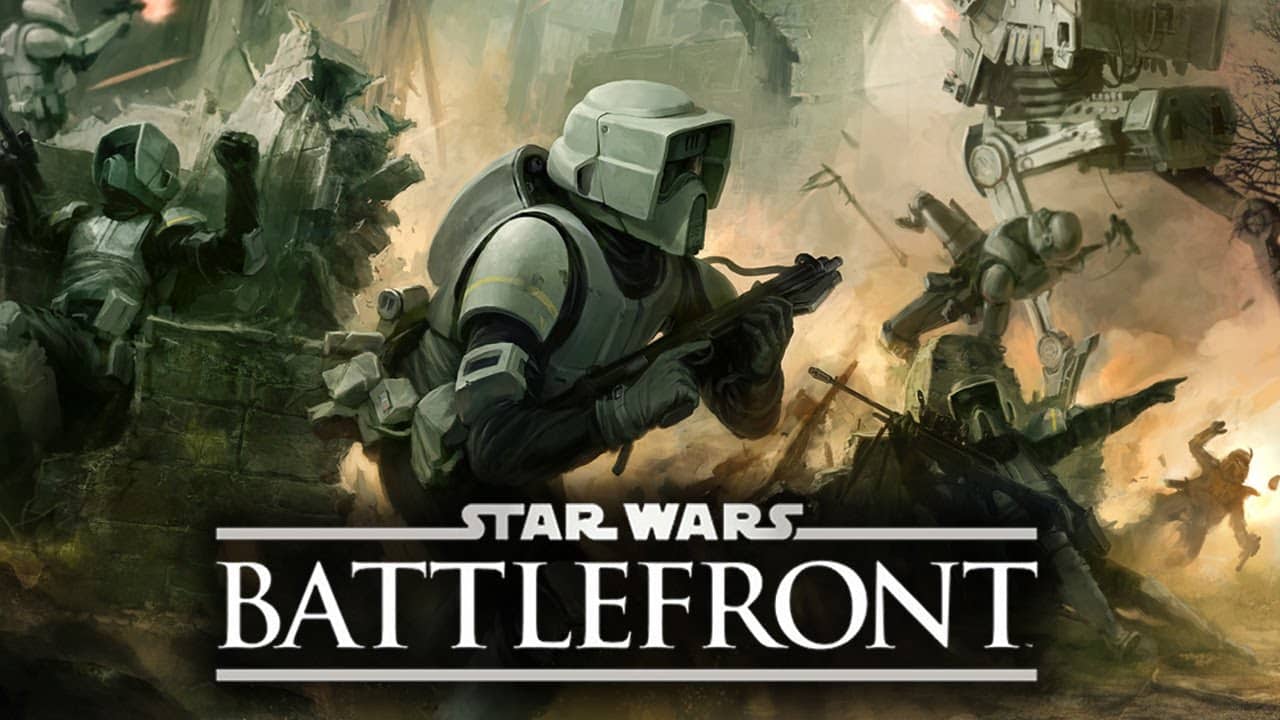 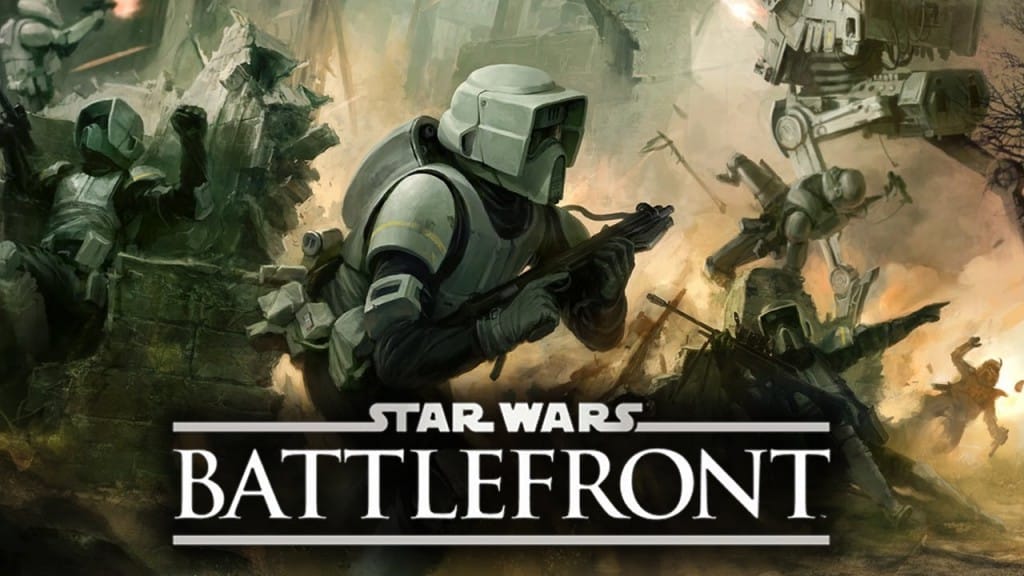 With the Battlefront beta on the way in just a few short days, publisher EA and developer DICE are putting the final touches on the game and the team has offered some more info about what we can expect from the testing period, as well as what might be missing when it begins next week.

“Vehicles in Star Wars Battlefront come with their own weapons and abilities that make them authentic to the Star Wars universe,” says Mathew Everett, Battlefront’s community manager.

He also took time to answer some of the most common questions from the community about the beta:

Q.) Will there be any AI bots in multiplayer in addition to other players?
A.) Yes! Our Fighter Squadron mode features AI units (10 on each side).

Q.) Will there be sidearms or only primary guns?
A.) We offer a primary blaster along with a hand of Star Cards. How you customize your Star Card hand will be up to you.

Q.) Can I buy the Deluxe Edition on disk in a retail store, or is it just digitally online?
A.) The Star Wars Battlefront Deluxe Edition is available as a physical item for PlayStation 4 and Xbox One only.

What questions do you have about the beta?