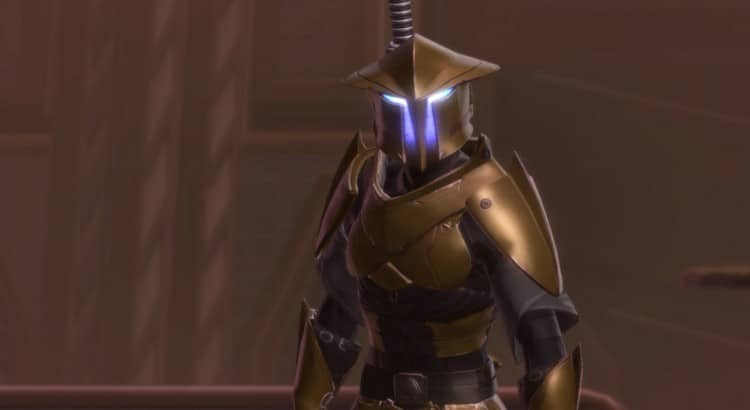 Eric Musco has some updates from the  swtor devs over at Bioware,regarding the Item Stack exploit. Apparently  more than 500 accounts have being perm banned for now.  Make me wonder if you can sue BioWare for a banning? Anyways. Below are the news:

Here is another update on the exploit, and the action we have taken. We are continuing to investigate accounts and action is on-going. Here are the actions we have taken against accounts:

The nature of this exploit is that players could use it to gain a wide array of things. This includes anything from credits, to event currency, to Companion affection via Rank 6 gifts. We are working to ensure that the action we take against player is fair, but makes it clear that use of exploits will not be tolerated.

We have seen quite a few comments and questions about accounts which have participated in laundering ill-gotten items and credits around. I will have an update on this later today. Thanks everyone.

One of the things we have seen a lot of questions and comments about is what we are doing about accounts which have actively participated in helping exploiters to launder their ill-gotten gains. We are actively investigating these accounts, and we are doing so just as vigorously as the exploiters themselves. In situations that we have found players not only exploited, but are then trying to hide their actions through laundering, we are increasing the severity of the action we take against them. You can see examples of the action we are taking in my previous post.

We can see that in many of these cases, accounts have not only intentionally laundered credits through their guilds and friends, but that they have sent credits and items randomly to other accounts in an attempt to throw off our data. If you received credits or items through trade or in-game mail, and you feel that they were sent to you from someone who likely exploited, leave the items/credits alone. Don’t try to return them or send them to other accounts.

Additionally, feel free to PM me your information:

For users that we can identify as being unintentional recipients, they will have the items/credits stripped, it is unlikely further action will be taken.