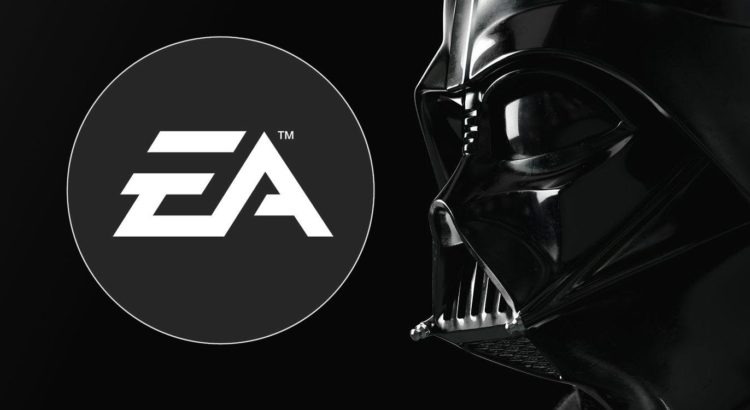 We all know how upset players have been with EA over the controversial launches of both Star Wars Battlefront I and II. When we all thought Battlefront II was going to be better, the redeeming game even, they threw a curveball and added loot crates. There was such an uproar over that, they actually had to suspend the idea (at least for now). For many Star Wars gamer fans, this was the last straw. EA has the rights to Star Wars games but it would seem they keep fumbling the ball with one mistake after another and the fans are the ones suffering. That’s why there is now a petition asking Lucasfilm to revoke EA’s license for making Star Wars games. Right now, it’s an exclusive license which means no other companies can make Star Wars games.

So far, over 60,000 people have signed the petition and it’s still climbing.

What is the letter of petition all about? Here’s a snippet:

“EA have had the Star Wars video game license for the last 4 years, and in that time they’ve proven to their consumers that they honestly don’t care about the gameplay experience or content, they’d rather rush out a game that will try and milk as much money out of consumers as possible.

Let’s start with Star Wars Battlefront (2015), the game launched with barely any content whatsoever. If I remember correctly there were 5 multiplayer maps and 4 game modes, and that was it. This wouldn’t have been a problem if the game was free to play, but it wasn’t – EA were charging $60 for an unfinished, sloppy excuse of a video game that almost undoubtedly hurt the Star Wars franchise. The community died out very quickly due to the awful gameplay experience and lack of content, and just to make things worse – EA did what EA always does, tried to milk even more money out of its customers! They released a $50 season pass that actually included MORE content than the original game had! So to get the ‘actual experience’ you had to spend $110. This was a disgraceful practice at the time and still is to this day.”

Go here to Change.org to read the full letter to be delivered to LucasFilm. If you agree, sign your name to the petition as well. Let’s try to make this happen. Do you think we would have better Star Wars games options if EA wasn’t holding the sole license to produce them?