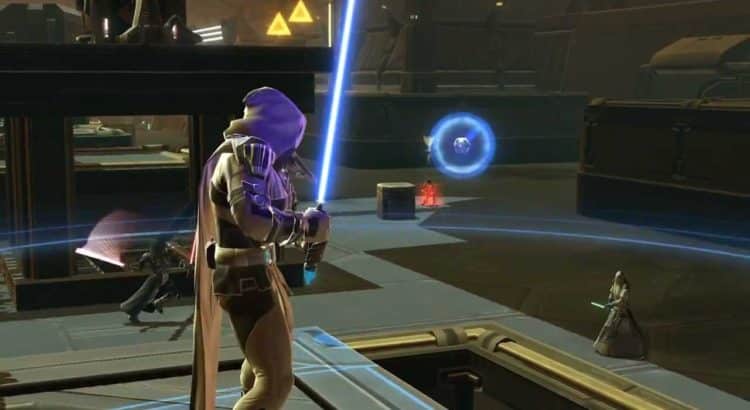 Eric Musco just updated the communnity on the upcomming changes to Huttball:

Based on all of the feedback we have been reading in this thread, we are going to be walking back some of our proposed Huttball changes along with adding a few new ones. Let’s start with what we are not doing:

Although we are fine with tanks being the best ball carriers while under the effects of Hinder, we hear your concerns that these changes could cause Huttball to become a stalemate too often. We are also sensitive over your feeling that certain Classes would be too limited and unable to defend themselves while carrying the Huttball, since many defensive capabilities are tied to movement abilities for several Classes.

On the other hand, we plan to keep the proposed attacker point changes. We feel that players who properly position themselves to receive a Huttball pass should be rewarded. We also plan to keep the change that prevents stunned targets from catching the Huttball, as it allows characters that lack a knockback ability to have a viable and reliable way to intercept passes. It also has an additional benefit of giving players another reason to use their stun abilities on characters other than the ball carrier. Ultimately, it should mean that you get stunned a little less often while carrying the Huttball.

The hinder change was aimed at addressing specific issues with Huttball, and since we are reverting it, we’ll be tackling those issues with some new proposed changes.

The first change is intended to encourage passing the Huttball and increase tension when attempting to turtle for a win in a close match. The latter two changes will adjust how we approach this Warzone. If you see Huttball as a sport within SWTOR, we want to have the Warzone play out more as “who can score the most points within a 10 minute match” as opposed to “race to 6 points to win.” This will also ensure that all Huttball matches are 12 minutes or less (if you count pre-match). We hope that these changes along with our updates in matchmaking will lead to a lot closer and more compelling Huttball matches.

Let us know your thoughts on these changes!