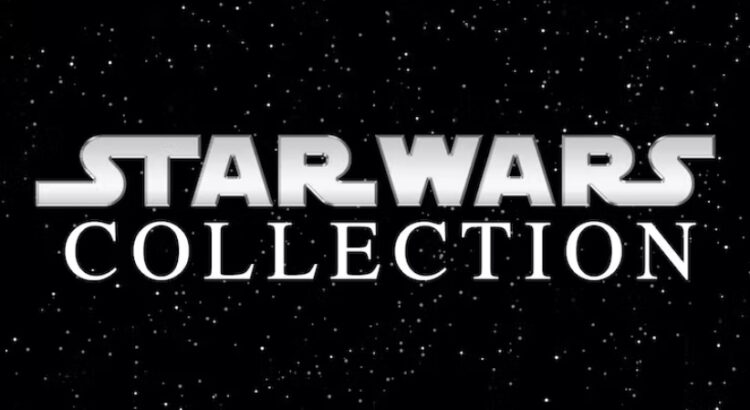 For a limited time, fans of the Star Wars franchise can get their hands on 14 different games for just $21. This is an amazing deal for anyone looking to dive deeper into the world of Star Wars and experience a variety of games that cover different eras and storylines within the franchise.

The bundle includes classic games like Star Wars: Knights of the Old Republic and Star Wars: Empire at War, as well as newer titles like Star Wars: Battlefront II and Star Wars: Jedi Fallen Order. There are also several LEGO Star Wars games included in the bundle, which are perfect for younger fans or anyone looking for a more light-hearted take on the franchise.

In addition to the main games, the bundle also includes several expansions and DLCs that add extra content and gameplay to the base games. This is a great opportunity for players to experience all the content that these games have to offer, and at such a low price it’s a no-brainer for any Star Wars fan.

The deal is being offered through the Humble Bundle website, which is known for offering discounted bundles of games and other media. The bundle is only available for a limited time, so fans should act fast if they want to take advantage of this amazing deal.

Overall, the Star Wars games bundle is a must-have for any fan of the franchise. With 14 different games to choose from, there’s something for everyone, and the low price makes it an irresistible offer. Don’t miss out on this chance to dive deeper into the world of Star Wars and experience all the epic adventures that it has to offer.