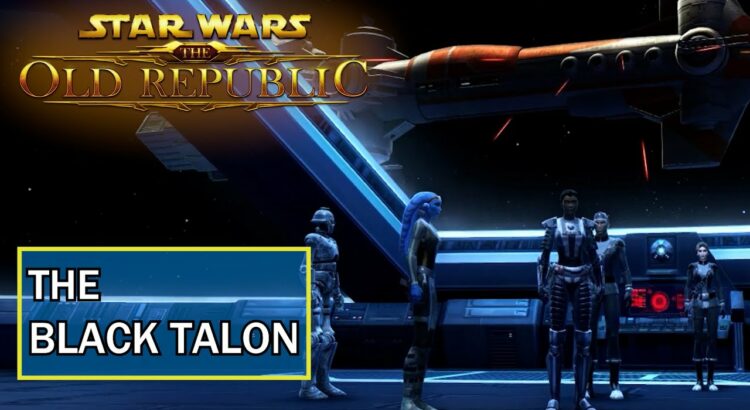 The Black Talon flashpoint in Star Wars: The Old Republic (SWTOR) is a challenging and exciting storyline that pits players against the forces of the Sith Empire. Set in the aftermath of the Great War, this flashpoint follows the story of a group of Republic soldiers as they try to infiltrate a Sith-occupied ship in order to gather crucial intelligence.

Players must navigate their way through the ship, fighting off hordes of Imperial soldiers and powerful Sith lords, all while trying to stay one step ahead of the Empire’s deadly security measures. Along the way, they’ll encounter a number of memorable characters, including the ruthless Sith Lord Vindican and the mysterious Twi’lek Zash.

One of the highlights of the Black Talon flashpoint is its fast-paced combat. Players will need to stay on their toes in order to survive the constant onslaught of enemy soldiers and Sith agents. The flashpoint also features a number of challenging boss fights, including a thrilling duel with Vindican himself.

In addition to its intense combat, the Black Talon flashpoint also offers players the chance to make some difficult moral choices. As they progress through the ship, they’ll be forced to decide whether to help certain characters or leave them to their fate. These choices can have far-reaching consequences, affecting the outcome of the flashpoint and the overall story of SWTOR.

One of the most memorable moments of the Black Talon flashpoint comes at the end, when players are faced with a choice that could change the course of the war. With the fate of the Republic at stake, players must decide whether to destroy the ship and its valuable intelligence, or to let it fall into the hands of the Sith.