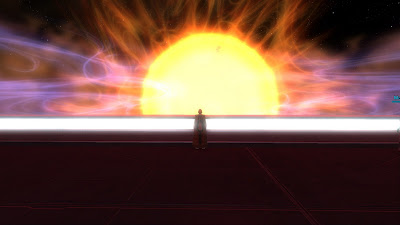 All servers were down for maintenance for a few hours today. Originally BioWare planed a 8 hour downtime, but the servers are up again after only a few hours. Here is the new patch notes that came with the maintenance.

General
Guilds that are currently leaderless will have an Officer chosen and promoted to Guild Leader.