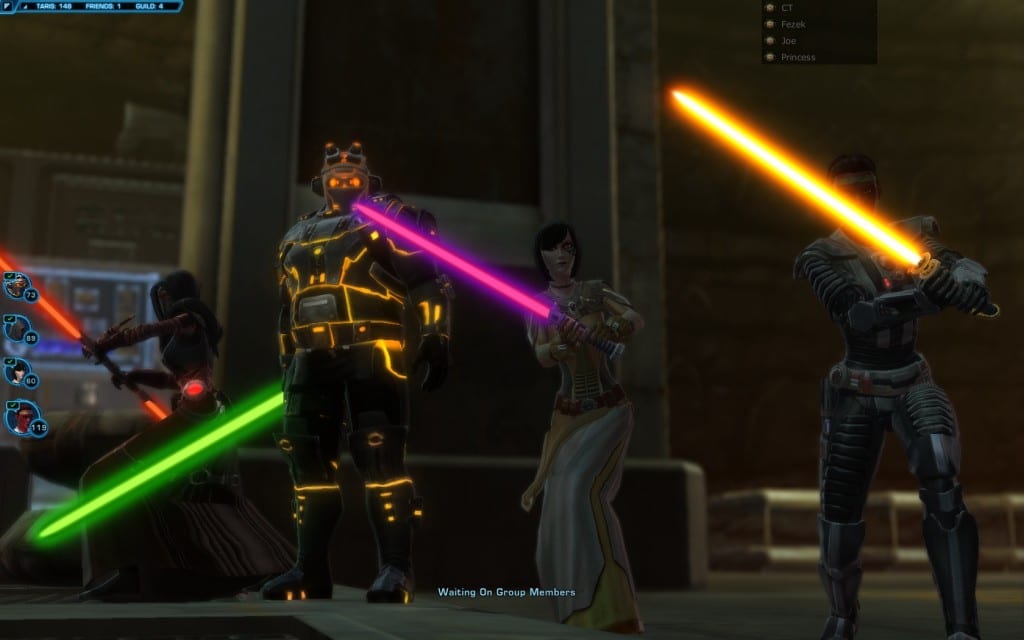 Are you wondering more about the future of SWTOR? We recently told you about what is expected to come in summer for SWTOR but a lot of players are complaining that BioWare is not giving us any

Here is part of what he had to say:

I don’t understand why people are upset about a large portion of the community being upset about the recently released plans for SWTOR’s Summer updates. I have been playing this game since the first day of prelaunch and have dedicated a lot of time to a game that I find incredible fun. I have seen the many, many highs and lows that swtor has endured and stuck with it because I saw great potential. Now, in a time of great prosperity I feel like this potential is being wasted. Let’s compare the lowest of low points in the game to what we have to look forward to, in a time where the game is probably the most successful it’s been since launch.

He then goes on to recap the game’s patches, what dates they came out and what major pieces of content that came out with that patch, new operations and warzones and more.

He then goes on to give some other interesting numbers:

A few other interesting numbers:
356 – The number of days players will have had tfb be in the highest tier of content.

243 – The number of days PvPers will have gone without a new warzone if Patch 2.4 released at the estimated date and contains a new warzone. (This is 8 days more than players had to wait between Novare and Hypergates)

4 – The number of times the Gree event will have been active after the summer is over.

Let’s take a look at revenues for a second since some players seem to think the game doesn’t have the resources to improve.

Before you go thinking he’s a hater or a disgruntled player. He truly wants to see good things come from SWTOR – in summer and beyond. He says “I want Bioware to continue cranking out the excellent content I had become accustomed to and I don’t understand how, with all the money players are putting into the cartel market, the game is in the exact same place as it was a year ago when the game was in the dark ages.”

It’s really about people having something to do so that they can continue to enjoy and appreciate the game for a long time to come. What do you think? Is Bioware giving us enough fresh content and the right kinds of new content? What would you want to see done differently?