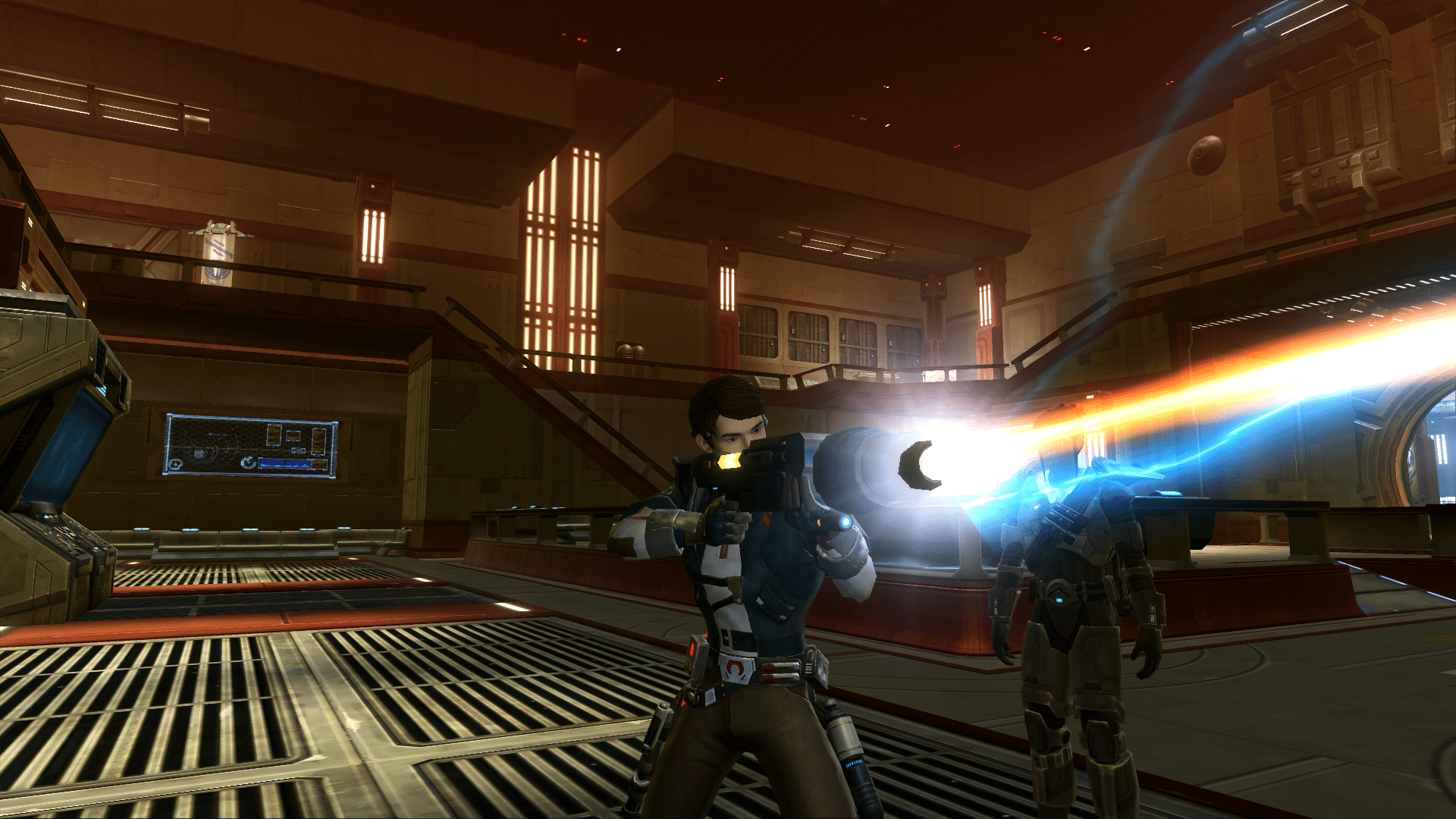 Eric Musco  took on the forums to tell players about the actions BioWare have taken against win trading in the past PvP season. Check it out:

Hey folks,
With Season 5 recently ending, I thought I would give an update on what we have been doing to curb players who continue to win-trade. To recap from before, players who were caught win-trading were receiving actions ranging from a warning, up to having their character’s rating reset. Specifically, the character who we caught doing the win-trading itself. Depending on the character’s history, this can also include suspension time as well. Over the course of the last few Seasons, we have seen an overall decline in win-trading action, and we hope that you have seen that as well.

However, in a handful of cases, there are players who continue to win-trade even after repeated warnings and having a characters rating reset. We believe that players such as these are using one character to win-trade, potentially boosting a friends character, and then playing more legitimately on their other characters. This way, they feel they are avoiding punishment on the characters they care about, while breaking our Terms of Service on other characters. In lieu of this, for those handful of players we have added another level of action to curb this behavior. If a player is found to have had repeated warnings, character rating resets, and still continues this action, we are resetting the Ranked PvP rating of every character on their account. This is along with any suspension time which can accompany a Terms of Service violation.

This is all a part of our continued effort to keep Ranked PvP fair for all players. It has always been a minority of players participating in win-trading and we are happy to see that this has declined over time. We are seeing a similar decline in “trolls” as well, so keep reporting those players. Thanks everyone!