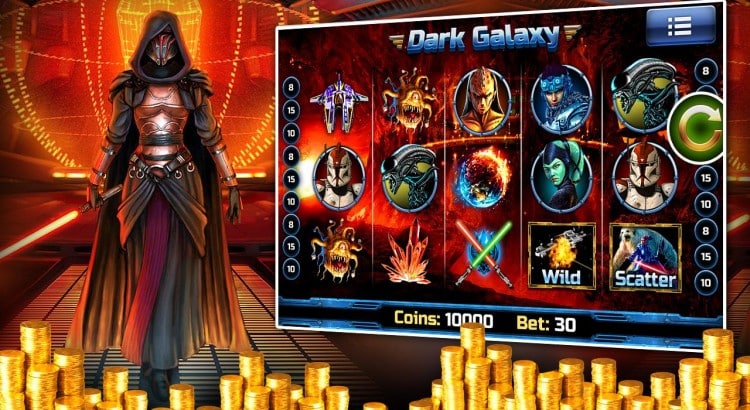 If you have not had the privilege of experiencing one of the popular Star Wars pokies, you’ve really been missing out. Even people who aren’t huge fan of slots found these fun if they liked Star Wars. There were a variety of games like those to test your Jedi skills, mega jackpots, and more.

As we told you about before, Disney decided the Star Wars pokies were not family friendly and a couple of years back, decided to shut them down. This was a very sad time for many fans because the Marvel and Star Wars slot machines were some of the most popular around. Disney may feel like it wasn’t suiting to their family friendly image but it was the adults who enjoyed these games and the people who grew up on the original Star Wars movies are adults now. In fact, it is those adults who have kept the franchise alive all of these years or the younger generation wouldn’t even know what Star Wars was.

How is this not “family friendly”? Are adults not considered part of the “family”? Star Wars made $1 billion in the box office in a record 12 days. Who do you think was paying for all those movie tickets?

I understand that Disney wants to keep a wholesome approach to all that they do. As a mother myself, I actually appreciate this. But when does it go too far? It’s an insult to our intelligence to think we cannot distinguish between Star Wars pokies for adults and other Star Wars games meant for the younger demographic. Give us more credit than this, Disney!

So this means we won’t be seeing our favorites from the new film like Finn and Rey, or BB-8 in a pokie anytime soon.

Have you ever had the chance to experience one of these slot machines before Disney discontinued them? If you haven’t and you’re unable to find any old machines still lurking around anywhere, you might still find some to play online versions of the Star Wars pokies. It’s not exactly the same but it might give you your fix until the day that Disney (hopefully) realizes their mistake and allows them to return.