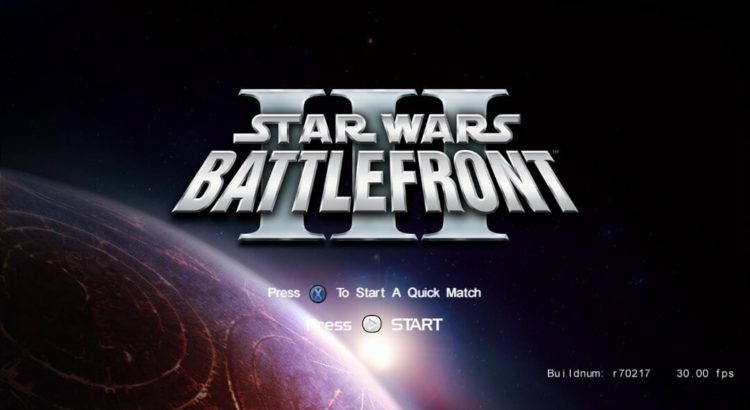 After long and tedious debates around the monetary concept of Star Wars: Battlefront 2, the sequel to the action game may finally be released in fiscal 2020.

During the Q3 2018 earnings call, Electronic Arts (aka EA) announced that Stars Wars: Battlefront 3 will be launched by Respawn Entertainment — a company acquired by EA in November 2017 — between April 2019 and March 2020.

The release of the next Star Wars game looked bleak as early as in the middle of 2018 when the video gaming industry was shaken by a startling comparison of loot boxes with gambling. The so-called packs (that were also peculiar to Star Wars: Battlefront 2) required a stroke of luck and a great deal of money to get a certain item. Such a combination was then considered as gambling, equating loot boxes with vintage slots, roulette, and other casino games of chance.

The first country to take action against loot boxes was Belgium. The Belgian Gaming Commission investigated and further recognized as illegal gambling such video games as FIFA 18, Overwatch, Counter-Strike: Global Offensive, and Star Wars: Battlefront II. The investigation was also carried out by some US states and EU countries, which eventually resulted in EA temporarily taking loot boxes out of the game.

EA CFO Blake Jorgensen, in turn, has a different point of view. During the Quarter 3 2018 earnings call, he claimed “We do not believe that loot boxes and similar mechanics are forms of gambling. I think there are plenty of governments around the world that have agreed with us on that. And there isn’t just us, it is the entire industry. We work very carefully and closely with all of our industry partners and the ESA the industry body to make sure that people understand exactly what loot boxes are, exactly why they are not gambling and we will continue to engage in that going forward. We think that’s important and I think there is a lot of consumers who would argue the same thing based on their great experience they have with fun games to have associated live services with them, that some may be misconstrued as a loot box or a gambling mechanism.”

Whichever side you choose in this dispute — be it EA or Belgium, it doesn’t actually matter now as the hype surrounding the blatant “pay-to-win” mechanism in Star Wars: Battlefront 2 has waned, giving EA a virtually free hand in proceeding with the development of the next Star Wars game.

Unlike the previous two versions of the game which were launched by Pandemic Studios, the third installment will be released under Respawn Entertainment brand. The video game studio is known for the development of Titanfall and Titanfall 2 games, as well as creating a third-person Star Wars game, the project that has been under development since May 2016. Given the time the company has been working on the project, the announce of the sequel to Battlefront games won’t be long in coming and can be expected closer to Summer 2019.