I am Elrik of the Alpha Strike Force (ASF) guild on the Jedi Covenant server and this is the newest column of SWToRStrategies.com called Attack of the guild. This monthly column will cover, different aspects of running a guild, offer hints and tips on guild management as well as insights on all the things they didn’t tell you when you signed up to become a leader in the guild. I have been running guilds/clans for about 5 years now and I have certainly seen my fair share of very rewarding as well as challenging times. 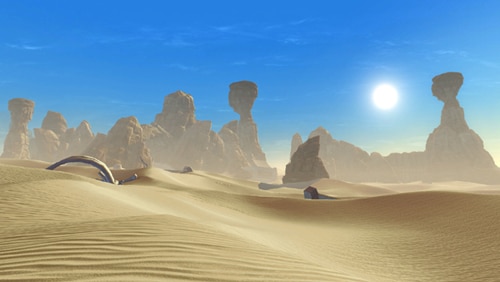 Axial Park before the server mergers... Busy like Tatooine on a hot day!

Like so many other guilds out there ASF has been one of the guilds since Star Wars The Old Republic (SWToR) launched. As months went by and interest on the game waned many guilds struggled. Some simply dropped out of the map, others merged with others while others slowly moved on and tried to hang on to their limited membership. Especially before server mergers occurred the situation was rather dramatic.

I have very fond memories of our guild’s very first operation on the Axial Park server. It was around April 2012 and seeing 10-15 people on the fleet was the norm during peak times. To make things even worse, there weren’t many level 50s willing to run operations and scheduling one was certainly a challenge on its own. When we finally managed to get enough high-level players online, three (!) different guilds had to combine forces just to run an 8-man operation in story mode. While it was difficult, it forced everyone on the server to be more social and spend some time to get to know each other. Even now that Axial Park is history we still maintain contact with all the guilds who survived the move to our new home – the Jedi Covenant server.

Looking back I always think about the reasons that made these guilds disappear. Even though guild drama can’t be ruled out, two of the most important things that affect a guild’s longevity are lack of mid/long-term planning and a clear guild mission statement.

Let’s be honest – as guild leaders (guild masters, officers, etc) we normally tend to focus on what happens now, tomorrow and maybe the next week. Very few of us will think about what’s going to happen two months from now when today’s active members become indifferent in the game. To be clear, I don’t criticize anyone for becoming indifferent in a game – it’s part of the process and you should always be doing what’s fun for you. The “trick” as an officer/Guild master however is to keep interest level high by introducing events and guild activities that members wouldn’t have the option to do so if they weren’t part of the guild. 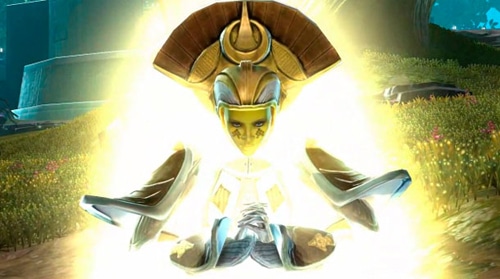 Thinking the path ahead and acting accordingly is like a serious Jedi-like meditation exercise!

That’s why having a clear guild mission statement is important – A guild that has very narrow focus might suffer on the long run. For example if your guild only wants to do PVP and only recruits dedicated PVPers, it limits itself from adding diversity. On the other hand a guild with a vague mission statement will simply exist without a purpose and won’t offer anything unique to its members.

So before you trouble yourself with the specifics of running a guild (the ranks, the events, the awards) take a step back and think this this… Where do I want my guild to be in 6 months from now and how do that make it happen?

That’s it for me this month!