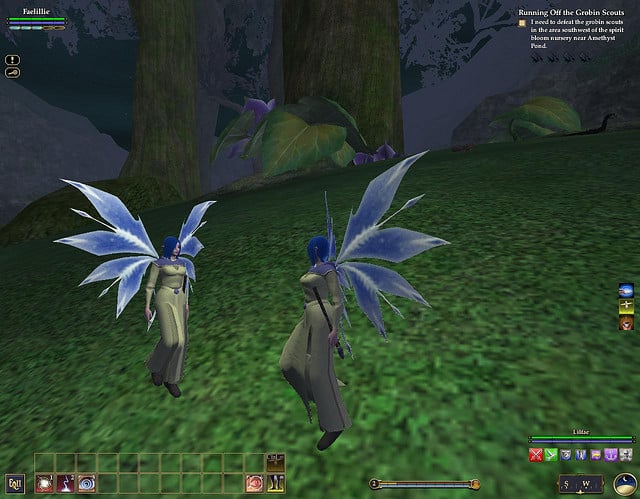 So here’s a topic I have had with male friends and even with my husband- the topic of males roelpaying females in video games.

When you ask where someone stands on this issue, you can get a great deal of varied opinions, something I find really interesting.

As for me, I don’t really care. I treat someone as what they represent themselves to be online. Several years ago, I played WoW as a priest in a raiding guild back when 40-mans were the top-tier endgame content. There was another priest, a female Night Elf who was a senior player to me. She taught me how to play priest, how to keep up with the tanks and when to take mana breaks without holding up the whole flow of the run. She taught me a great deal about mastering priest healing in the game and even how to lead healing for our guild. It wasn’t until over a year later, I found out she was a “he” when she got on voice chat for the first time. All this time I had befriended this person that played a female but that was actual a male.

Did it make a difference? Nope! 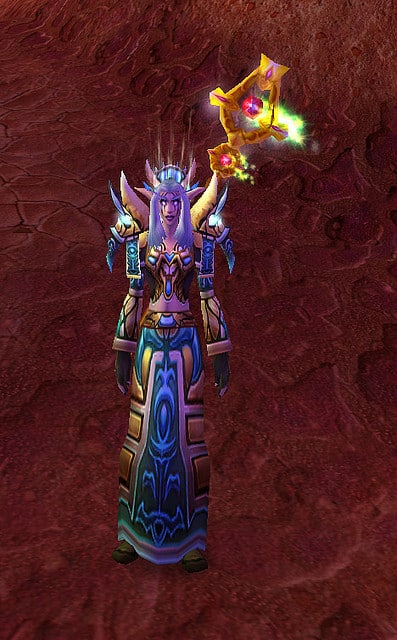 I still called him a “she” when referring to his character because that is who I befriended; the character. We rarely talked about personal life or anything outside of the game. Our relationship was strictly game-based and it didn’t matter to me whether she was male or female in real life. It was irrelevant to the situation. We played together for many years before losing touch after I stopped playing WoW.

But on an interesting flip side, males who roleplay as females or play female characters in games may discover something they didn’t previous know: sexism in video games.

It’s the elephant in the room that either no one wants to talk about or people rant on and on until you’re sick of hearing it. I won’t do either.

I will say this as a female gamer: I have been judged and harassed for being female, but it’s hardly as often as some people make it out to be.

That being said, my husband got a taste of what it’s like to be a female in video games when we made a couple of female characters to run around and level up together. By the time we made it to level 10 (about 2 hours of play), he had received more than 10 flirty private messages and nearly every character we came across as a pair said something to us inappropriate.

“Is this what you go through on a normal basis?” he asked incredulously.

I explained that this was a taste of it, yes, but it’s not always that bad. When in the low level zones, people are often bored or feeling silly so you get more of that then than you will as you move up in levels and things get “serious”. But this doesn’t mean the sexism stops at end-game. If you’ve ever played a female character in an end-game situation, you’ve probably gotten some comments.

So in the grand scheme of things, as a female gamer do I care if males roleplay as females? Absolutely not. I’m not looking for a date in a video game so I don’t very much care what sex someone is and it comes with the benefit that more men get to see what it feels like for many of us on a daily basis.

If you’re harassed in a game while playing a female character, then maybe it will help you think twice before doing that to another character who may or may not be female.

Guys: Have you ever played a female character and been treated differently?

Girls: Do you care if guys roleplay as female characters?