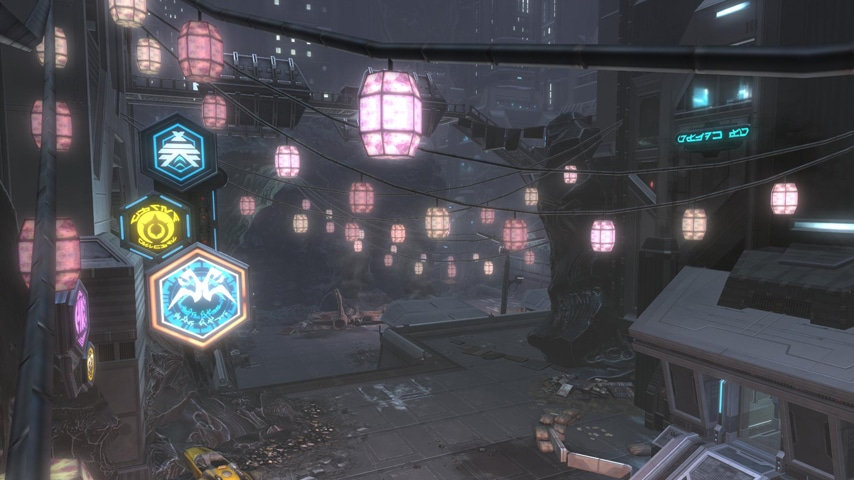 As you already know, BioWare released game update 3.2 for Star Wars: The old Republic. This game update is named Rise of the Emperor, and let’s you confront the Sith Emperor’s terrifying assault on Ziost. Below is a blog post from Lead Designer Michael Backus, and below that the new trailer.

I can’t tell you how excited I am for this update. It really marks the start of some big things coming for Star Wars: The Old Republic this year, and I can’t wait to share it all with you over the next few months. Being able to write these words for you, well, it’s … it’s like I just turned off my targeting computer.

When last we left you, many of you had experienced the Shadow of Revan storyline, learning the fate of one of our favorite Force users, Revan, while also being drawn into the struggle against the now-released Emperor. This all took place on the beautiful Yavin 4, a moon steeped in the power of the Force and protected by the fearsome Massassi. The story wasn’t over, though. While Revan’s plans didn’t come to fruition, the entire experience left some unanswered questions. And that’s where we continue our story. Many of those questions will be answered with Rise of the Emperor.

The Emperor escaped destruction on Yavin 4, and now his presence has been felt on the planet Ziost, once powerful throne world of the Sith Empire. You are called upon again to face this galactic menace when your allies realize that the entire planet’s inhabitants have been mind-controlled. And while the Emperor’s ultimate plan is still unknown, you do know he must be stopped.

The adventure continues and familiar faces arrive to aid you, but that’s not all: New creatures, powerful in the Dark Side of the Force are encountered. Creatures like the unstoppable Monoliths. You are also introduced to new factions while on Ziost, organizations bent on stopping the Emperor finally. One such group is the Sixth Line, a militaristic group of Jedi who closely follow an additional entry added to the Jedi Code: “There is no contemplation, there is only duty.”

Your decisions on Ziost will have tremendous impact on the fate of those around you. Who will live? Who will die? Will the Emperor finally be stopped?

But with Rise of the Emperor, we also wanted to add additional features we know you have been clamoring for. The first of which is Outfit Designer. You’ll finally be able to quickly change in and out of any outfit you create without worrying about inventory space or your modifications. Look for our Dev Blog about Outfit Designer, coming soon.

Not only that, but we are always looking for more improvements to the game that help your quality of life. In Rise of the Emperor, you will see many improvements to things like travel. We really wanted to make travel faster and more accessible to help you and your friends get on with your adventures more easily. Some examples of this are:

Taxi Paths – All Taxi Paths are now unlocked for you as soon as you land on a planet.
Improved Bind Points – Now, all Bind Points are unlocked when you uncover them in the Fog of War. No more forgetting to interact with them as you jump on your speeder and zoom away.
A lot more detail about Update 3.2: Rise of the Emperor will be found in the patch notes, so look for those soon.

In the meantime, I hope you enjoy your adventures on Ziost. I assure you, this is only the beginning. The stage is being set for what is going to be an incredible journey.

May the Force be with you.