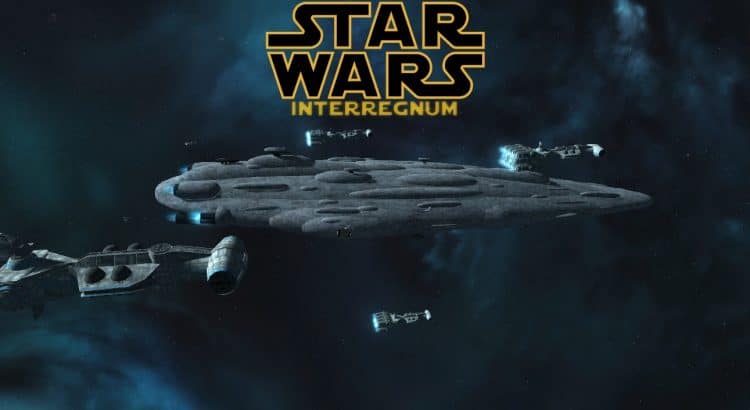 Star Wars games and mods are our specialty here. That’s why we wanted to bring you this info about Star Wars: Interregnum. This is an awesome mod for Sins of a Solar Empire and allows you to do more with the game. You can play it just the way you like it.

Here’s some info from the site that explains what it’s all about:

Star Wars: Interregnum is an upcoming mod for Sins of a Solar Empire: Rebellion that builds off of the highly successful Enhanced 4X Mod. Fleeing the unknown terror that is chasing the Vasari, the factions of Sins of a Solar Empire stumble on a temporary wormhole that takes them to a galaxy far, far away. The sudden arrival of armadas with trillions of refugees and thousands of warships between the events of Episodes 5 & 6 forever alters the Star Wars universe and plunges the galaxy into an unprecedented period of chaos and violence. Begun, a new conflict has.

Check out this video to see it for yourself and learn more on their site, where you can also find the downloads for the mod.

In this video, CaptainShack takes command of the Rebel Alliance against the Imperial fleet in a far off sector of the galaxy. Lets see what’s changed in Star Wars Interregnum’s latest Patch!