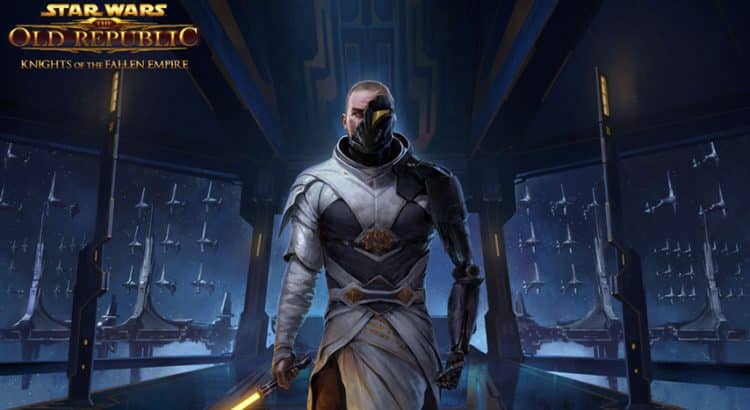 Bioware Austine just posted the first teaser for Chapter 16 The Battle of Odessen coming August 11 (or 9 for subscribers).

In The Battle of Odessen, Arcann launches an all-out assault against the Outlander’s base. Still recovering from a shattering betrayal of the now-renegade droid, SCORPIO, the Outlander’s Alliance must rally to defeat Arcann’s forces in a desperate battle to determine the fate of the galaxy once and for all. Play and be a part of the concluding chapter as you fight your way to Knights of the Eternal Throne, the new digital expansion coming this fall!

There’s never been a better time to jump in and play Star Wars: The Old Republic:

Find out more about Knights of the Fallen Empire: www.swtor.com/fallen-empire.

Join the Dark vs. Light Event:www.swtor.com/dark-vs-light.

Stay tuned for more details about Knights of the Eternal Throne: www.swtor.com/eternal-throne.