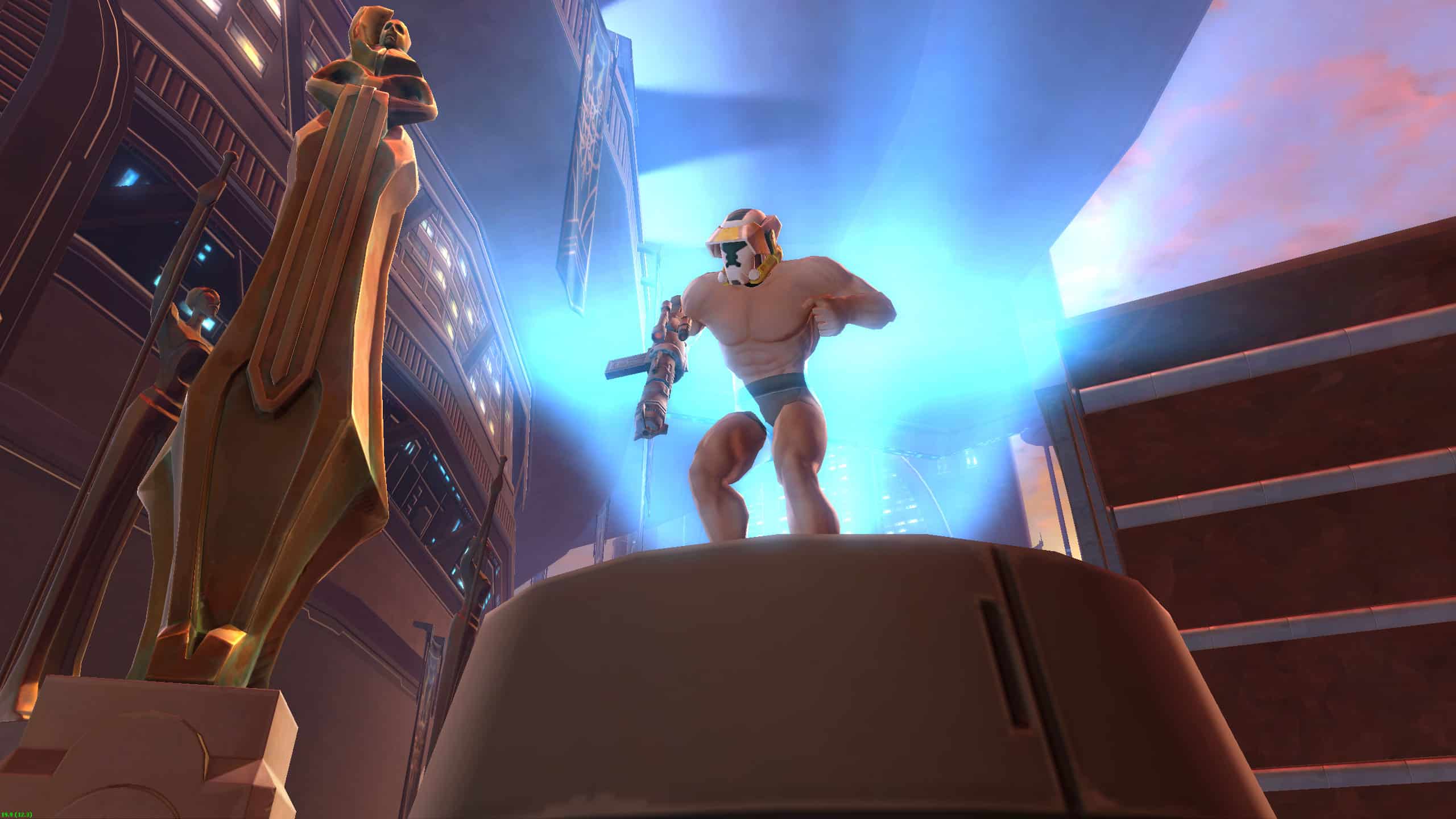 It’s no secret that the launch of Star Wars: The old republic – rise of the Hutt cartel brings some PVP problems to the game. One of the main problems have been  naked Bolster and the itemization issues attached to it.  Yesterday SWTOR Community Manager Eric Musco took  on the official  forums and posted some very detailed information on everything BioWare was going to do about it.

Basically it comes down to Going into a Warzone completely naked will now be worse than wearing gear. War Hero and Elite War Hero gear is viable again.

Check it out below out check out the original thread over at the official forums here.