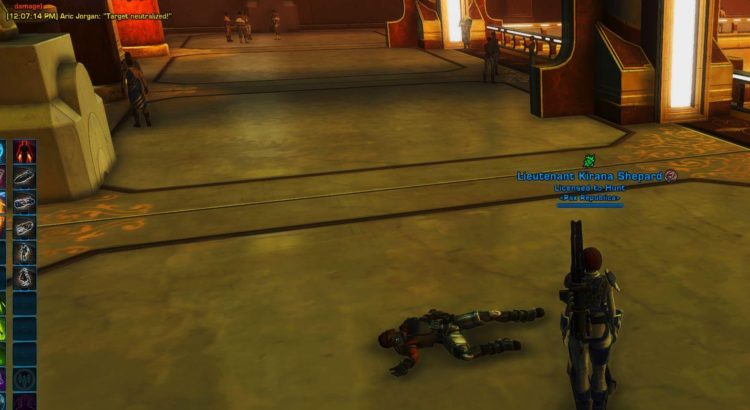 Here are the patch notes for SWTOR game update 5.9.

Gods from the Machine – Izax