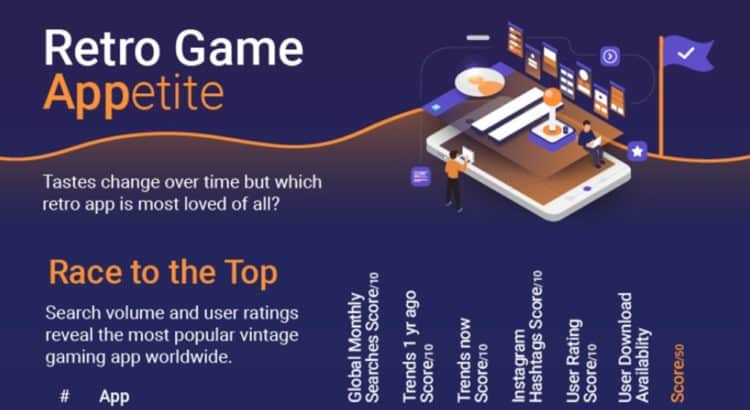 In recent years, technology has changed the way we see games and the people who play them. There was a time were a “gamer” would be looked at as a nerd who hangs out in the arcade all day, or even in the pejorative sense of someone lacking good social skills who hangs out in his parent’s basement all day on the computer.

Video games were initially looked at as child’s play, but those kids grew up and they still enjoyed the games they had grown up on. Now, there are no age, sex, race, religion or gender restrictions on video games. They are well and truly loved by people from all ages and all backgrounds, available in different languages and on different platforms.

Because games have changed so much over the years, the way we define who a “gamer” is has also changed over the years. The past three to four decades, we’ve seen the gaming industry grow like never before. But the biggest change is probably with the invention of cell phones and game apps.

Now, you can have a video game right in the palm of your hand, and there’s no need to carry an actual gaming device around. Apps allow you to access game content right on your mobile device that you’re already using.

This opened a whole new door to gaming, and we saw housewives or even grandparents playing Fruit Ninja or building their own empires in Farmville. Then there are the interactive games like Words with Friends that challenge your mind and allow you to challenge friends for top scores.

In December of 2009, we say one of the most popular game apps, Angry Birds, get released. It went on to get a movie made out of it even! And now, it’s over 10 years old, making it retro even.

Another addictive, popular game app was Candy Crush, which was released in April of 2012. This free-to-play match-three puzzle game was highly addictive and played obsessively by all kinds of people, even those who had never considered themselves to be gamers.

The stats also still show us that there are many people with a retro game appetite still downloading and enjoying these games, as well as new ones that continue to release. We see lots of different genres like puzzle apps, action games, racing games and more.

Tastes and trends in games will always change over time, but this infographic shows the classics and where they still hold up today:

When mobile app games were first invented, people from the old school gaming community would not have considered the people who enjoy these apps to be true gamers, but that misconception has all but fallen away now.

At this point, it’s safe to say that everyone is a gamer in some sense of the word. They have become such a common fixture in mainstream life, that it’s hardly exclusive anymore. Perhaps, the genre or types of games you play may be more exclusive, but gaming in general is something we can all enjoy.

And there’s really no purpose to gatekeeping the word “gamer”. Let’s allow anyone who wishes to enjoy the title. We’re all really part of one big family – all gamers.