SWTOR_Miner have already been hard at work, datamining the latest patch on Star Wars: The old Republic test servers. Here is what is found inside the patch. Now Please don’t go and get yourself banned by posting/dicussing any information datamined here, the Official SWTOR Forums.

Here’s the raw changes. Working on the rest 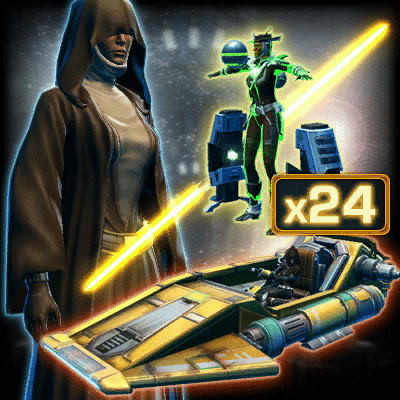 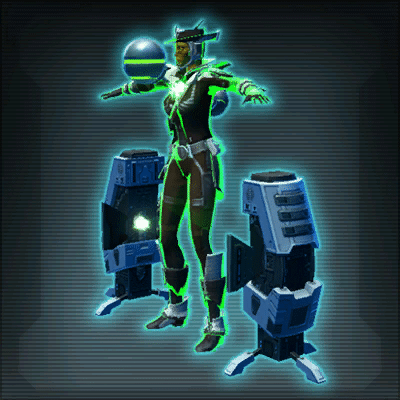 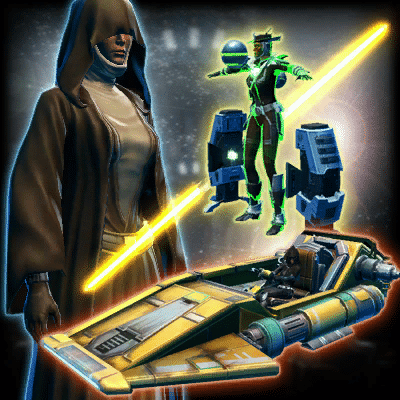 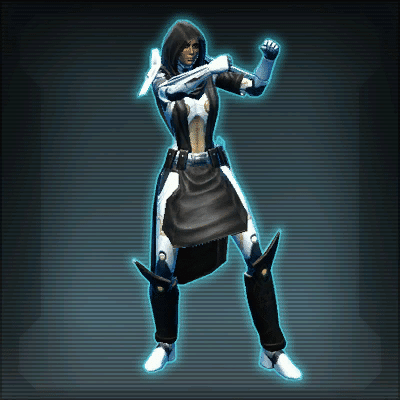 As the war effort evolves, Conquest Events provide you with a new set of shifting objectives every week. The current conquest event can be viewed by opening your Mission Log and clicking on the CONQUEST tab.

Complete objectives to earn conquest points and meet your personal point target before the end of the event to unlock exclusive rewards. Your conquests points are reset each week so pay close attention to the countdown timer!

You don’t need to be in a guild to participate in conquest events, but it’s a good idea to join one.

During each conquest event, several planets will be contested. If your guild owns a flagship, you may choose to invade a planet, which provides bonus points to conquest objectives and pits your guild against others on that planet’s leaderboard for the duration of the event.

Whichever guild places first on the leaderboard takes control of the planet when the next event begins!

If your guild places on the leaderboard for a planet, every guild member who met his or her contribution target will be granted special guild rewards. Each guild member’s contribution can be viewed in the guild window. If you join or leave a guild, your contribution will be reset.

Conquest Events Spreadsheet has been updated with Conquest Objectives. There are two lists of objectives, which I’ll have to figure out why that is. Each objective is a grouping of sub-objectives (and a planetary bonus modifier which isn’t shown). Here’s an example:

Remember you can follow Swtor_Miner on Twitter, @swtor_miner, and on Twitch.tv/swtorminer. He don’t have a regular streaming schedule though.