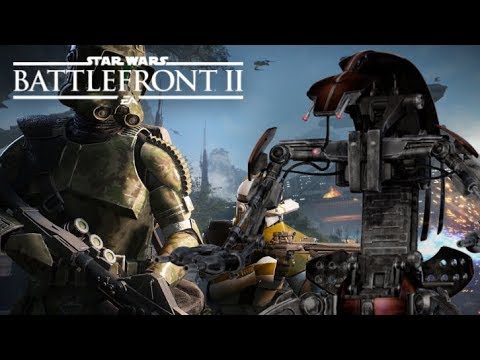 On June 26, more Star Wars: The Clone Wars content is coming to the game as part of the “Where are those Droidekas? Update.” You’ll be to experience new modes, maps, and more. Here’s the full Star Wars Battlefront 2 fall 2019 roadmap: