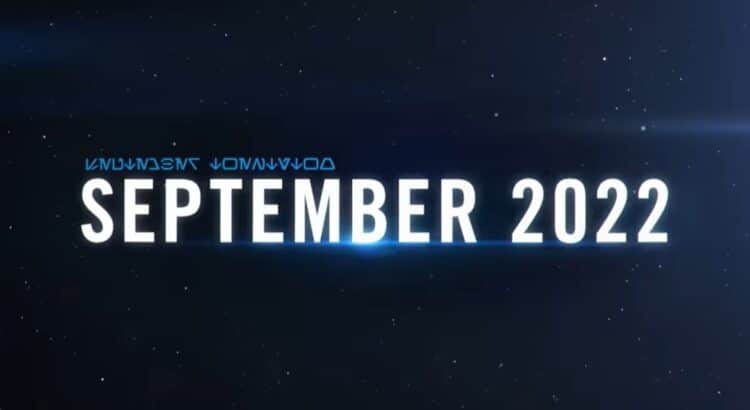 Here is the latest Road Ahead video for Star Wars: Galaxy of Heroes. Check out CG_Tusken_Meathead as he presents the latest news for SWGoH and hear directly from the developers about the projects they are working on.

Watch the video below or read on to see the highlights!

This Territory Battle take this type of event to a whole new level with multiple paths for Light, Dark or mixed squads, a new planetary style map, and a whole new look in general. The map we are developing is very modular and that allows us to add new areas over time and continue the story of the Empire’s growing stranglehold on the galaxy.

There’s still a ton of work to do on this new Territory Battle so it goes without saying that these details are subject to change. We will have more to share as we get closer to release!

Our next Title Update will be dropping in the next couple weeks and introduces a number of Quality of Life changes for Mods and a new feature, Mod Calibration.

Mod Calibration allows you to tune your Mods even further by transferring slices between stats to create the best Mod for your roster. Each Mk VI Mod can be Calibrated a limited number of times using the new currency, Micro Attenuators, and gives you the chance to improve your good Mods into great Mods.

There are a ton more Quality of Life improvements in this Title Update that help you quickly find your most important Mods. We have highlighted Speed secondaries in the Store and batch manage views, added a new set of filter options, and show the average Slice Quality for each upgraded Mod.

All of these changes help open up managing Mods to more players while respecting the investment players have had in the system over the years. We hope you enjoy the new and improved Mods experience and would love to hear your feedback on the changes!

Economy Changes
The last topic for today is economy changes. First off, there are a number of changes that related to the previous topic Mods. Our goal with many of these changes to give players more resources to move their mods from 5-A to 6-A so here are a couple exciting highlights:

We also have a few more changes for Phase 1 of the Gear Changes that we want to wrap up in the near future. There are 2 changes that will be happening soon:

Lastly, we have some changes to Territory Battle rewards for Guilds not achieving the max Stars. We are holding off on these until we get closer to the next Territory Battle that we just announced.

That’s all folks for today. Check out the video for the full details!