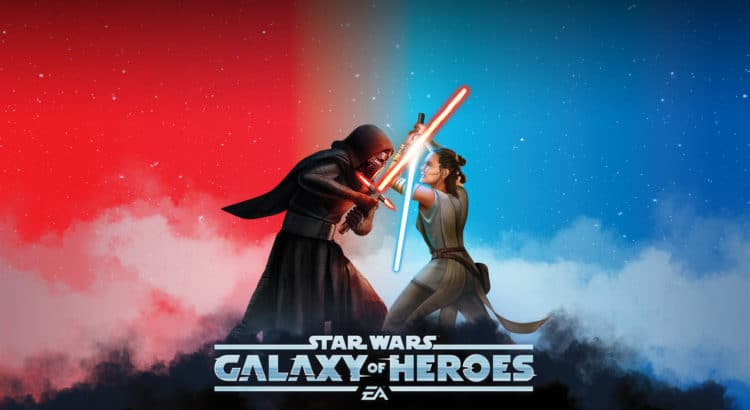 In ADDITION to all of the Quality of Life update information the developers  provided over the past weeks, we now have more details about the upcoming Sith Raid and new powerful characters. Check it out:

NEW CHARACTERS
Three new characters make their debut on the Holotable to help you craft your team.
For more information on these updates, please see their Character Strategy posts below, but be mindful. Hatred… is a fragile alliance at best.

The presence of the Darkside is here to make itself known.

Special buffs: In this phase, Traya has a buff called From the Shadows, making her untargetable and invulnerable until both Nihilus and Sion are defeated. In addition, defeating Nihilus or Sion will grant a buff to the remaining Sith Lords until the end of the raid.