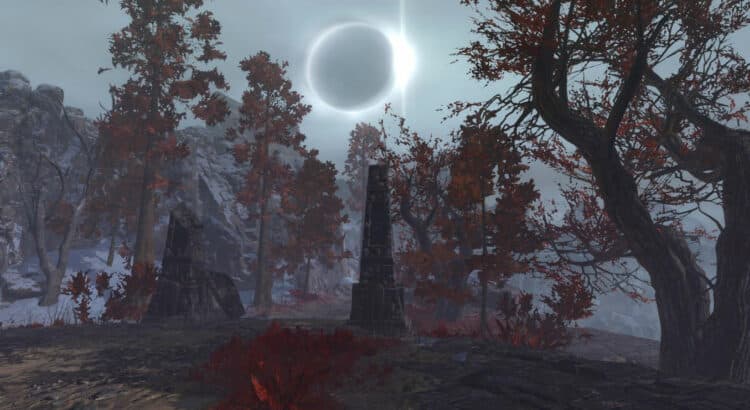 The Public test servres for Star Wars: The old Republic has been updated wieht new goodies. Players can now test and give initial feedback on the Veteran Mode for the Elom Flashpoint.

As a reminder, the following content is available on PTS for players to experience.

For more details on what is currently available on PTS, check out our Legacy of the Sith Status Update forum post:

LEVEL 2. Playable/functional. May have known issues and bugs.

LEVEL 4. Not available to be tested

For details on how to access PTS and to leave feedback, read here.

Please note that PTS is provided in English only.