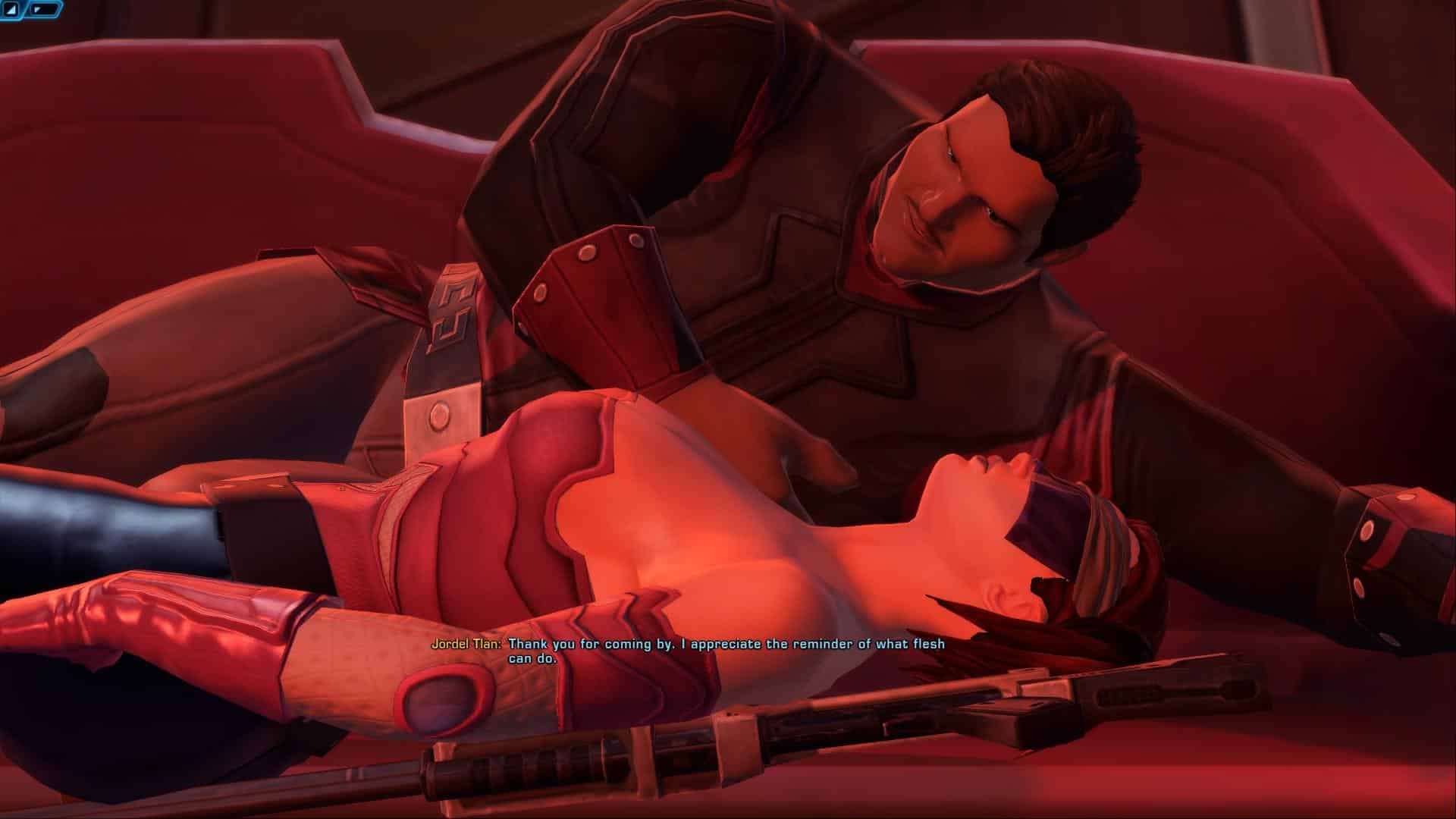 Bruce MacleanFor just posted an updated Roadmap of what to expect in Star Wars: The old Republic this summer. The new release schedule, now that 2.8 (the end of the last roadmap) is approaching and looking very different than what was said in the last roadmap. Interesting they’re doing double fleet req/warzone comms but not valor. Not sure how I feel about this operation overhaul for 55 Operations, but if it gets more groups going to the end instead of stopping at the weeklies, more power to them. Unfortunately their decision to push back strongholds leaves us with a gap in terms of new content releases. Guess the name of the game now is patience.

Check out the full forum post here, or our copy paste below:

Events! We will be running every one* of our major recurring events over the period between 2.8 and 2.9. Events include:

Game Update 2.9 is still on for August 19th with our expanded feature set for Galactic Strongholds Subscriber Early Access. The team is making great progress on Strongholds and we are very excited to share this with you. It’s worth noting that Game Update 2.9 will include the next exciting chapter in the Forged Alliances story arc, and we have a lot of folks working on something very big for later this year that I have yet to give details on.

May the Force be with you,