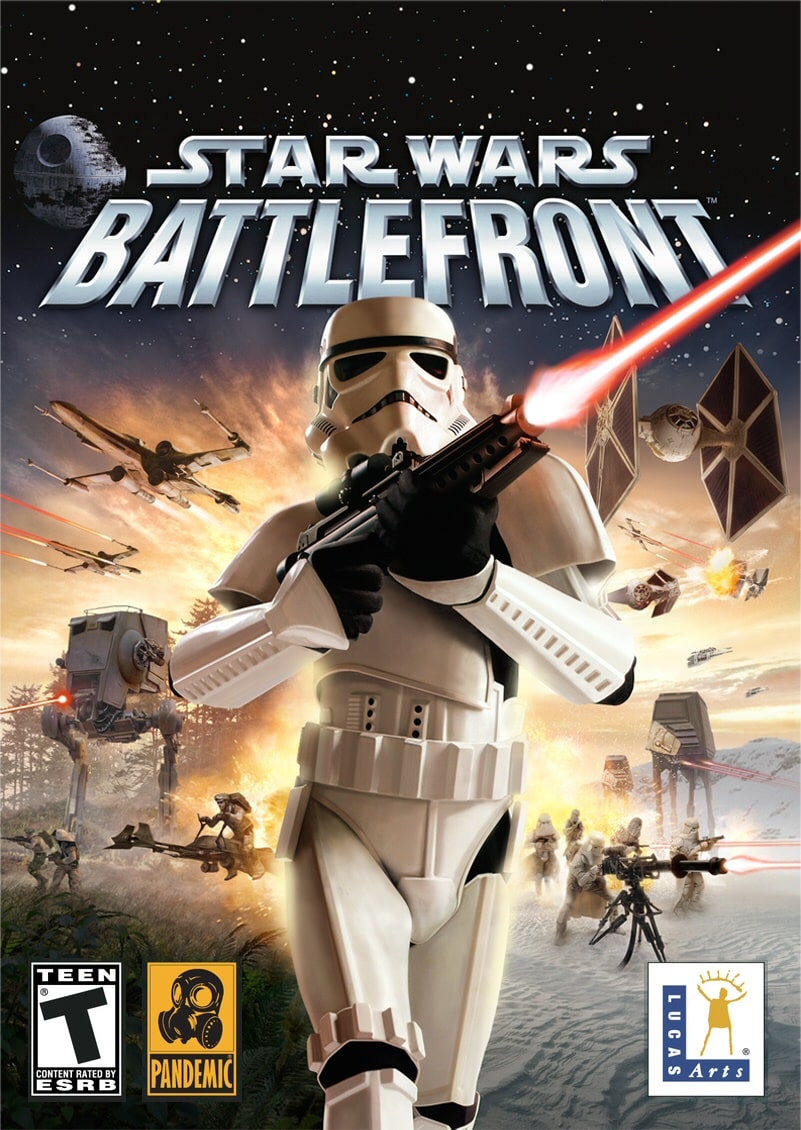 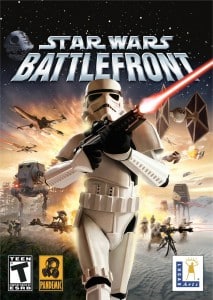 Here’s what we have been waiting for a long time- more news about Star Wars Battlefront. Even if these pan out to be only rumors, we’ll take any kind of updates we can get right now so we’re not complaining. So today we were happy to see some pretty big news on the Star Wars Battlefront scene.

Jason Ward over at MakingStarWars.net made a huge list of info about Star Wars Battlefront. For now, it’s all rumors but you know how we feel about those. Often they turn out to be true and even when they don’t, they can be a lot of fun to speculate over.

So what do you think? Have anything you want to see different? Anything from this list you’re really excited about? We want to hear your thoughts in the comments.