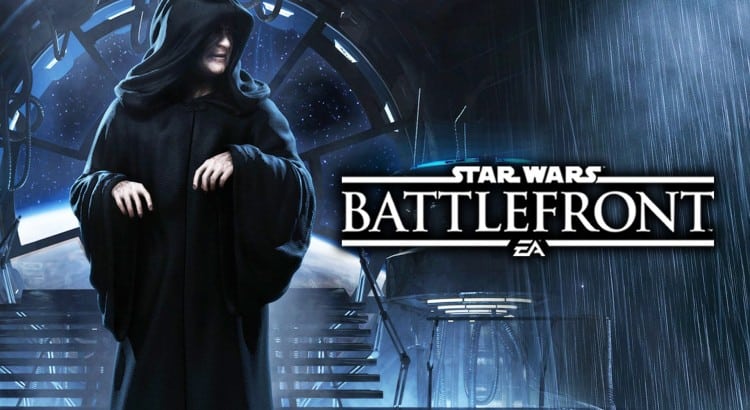 It’s truly the best time to be a Star Wars fan because this coming Tuesday, fans will be able to play the retail version of Star Wars: Battlefront. You are able to play as infantry where you can jump into many different vehicles and you can also control popular hero characters like Han Solo and Boba Fett. All six of the playable heroes have their very own different abilities and they vary widely from each other, so now we are going to take a look at what their abilities are.

Saber Rush: With a shot of quick speed, Skywalker blitzes forward with his light saber. This can be a very useful tool to shorten the gap between enemy soldiers.

Force Push: This ability throws an explosive force that blasts at enemies, and it instantly kills enemy troopers in front of Skywalker.

Heavy Strike: Skywalker will move forward and let out a majorly powerful lightsaber slash that does maximum damage to the enemy’s vehicles and heroes.

Her abilities are as follows:

Enhanced Squad Shield: Leia puts down a powerful bubble shield that can hold up against a large amount of damage.

Trooper Bane: Leia will activate her powerful blaster that will shoot infantry troops, for a short amount of time.

Alderaan Honor Guards: A certain number of players can spawn on Leia and will play as her Honor Guards. The soldiers are armed with rocket launchers and other powerful weapons.

Supply Drop: Leia will be able to call in a supply drop that can restore part of her health and can also help friendly soldiers.

Lucky Shot: This ability will allow Han Solo to charge up his blaster for a powerful shot that will do tons of damage to enemy vehicles and heroes.

Rapid Fire: Han Solo will be able to unleash blaster bolts for a short time period. They release as fast as the player can hit the trigger.

Shoulder Charge: Solo will rush his opponent and it will cause massive damage while charging into them.

Force Choke: Darth Vader will instantly execute an enemy by lifting them up and suffocating them with his force.

Saber Throw: Darth Vader will throw his lightsaber in a straight path that will kill anyone who is stupid enough to be in front of him.

Force Dash: Just like in Star Wars Episode III: Revenge of the Sith, Palpatine torpedoes through the air going towards his opponents. It’s powerful enough to kill an entire infantry instantly.

Chain Lightning: The Emperor charges his Force power and then unleashes it upon his enemies. The attack is powerful enough that it can hit multiple adversaries at once.

Imperial Resources: The Emperor puts a buff on the ground that can restore part of his health or give friendly players a damage buff.

Shock Troopers: A certain number of players can respawn on Palpatine and spawn as Imperial Shock Troopers. Players are armed with rockets that are useful against vehicles or infantry.

Flame Thrower: Boba uses his wrist-mounted flame thrower and he unleashes a fiery destruction that causes tons of damage to anyone who is in front of it.

Jetpack: Boba Fett can fly very high into the air with great mobility with his jetpack. If you end up running out of fuel for the jetpack, you can land on the ground and it will recharge after a short amount of time.

Wrist Rocket: An extremely useful weapon that has some tracking abilities. This travels through the air at a fast pace and will instantly kill off any infantry that is hit by the missile.

This is all of the playable heroes in Star Wars: Battlefront. Which character do you think you will enjoy playing the most? Leave us your comments below.