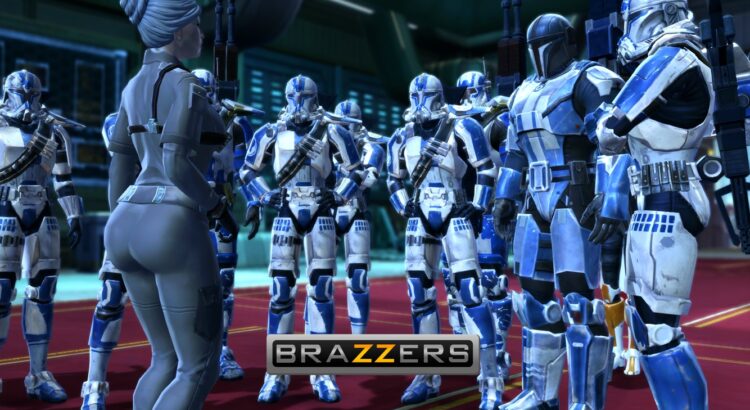 Just a heads up. The second season of Galactic Seasons in Star Wars: The old Republic, will start with the new Legacy of the Sith expansion.

As The Developers over at BioWare Austin mentioned in the Galactic Seasons 2 ‘Shadows of the Underworld’ article, the Daily and Weekly Season Objectives will be communicated on a month-to-month basis. Here is the list of the Season Objectives from June 7th – July 5th, 2022. As a note, Season 2 of Galactic Seasons will end with the 20th week on July 5th, so get in your final season levels while you can!