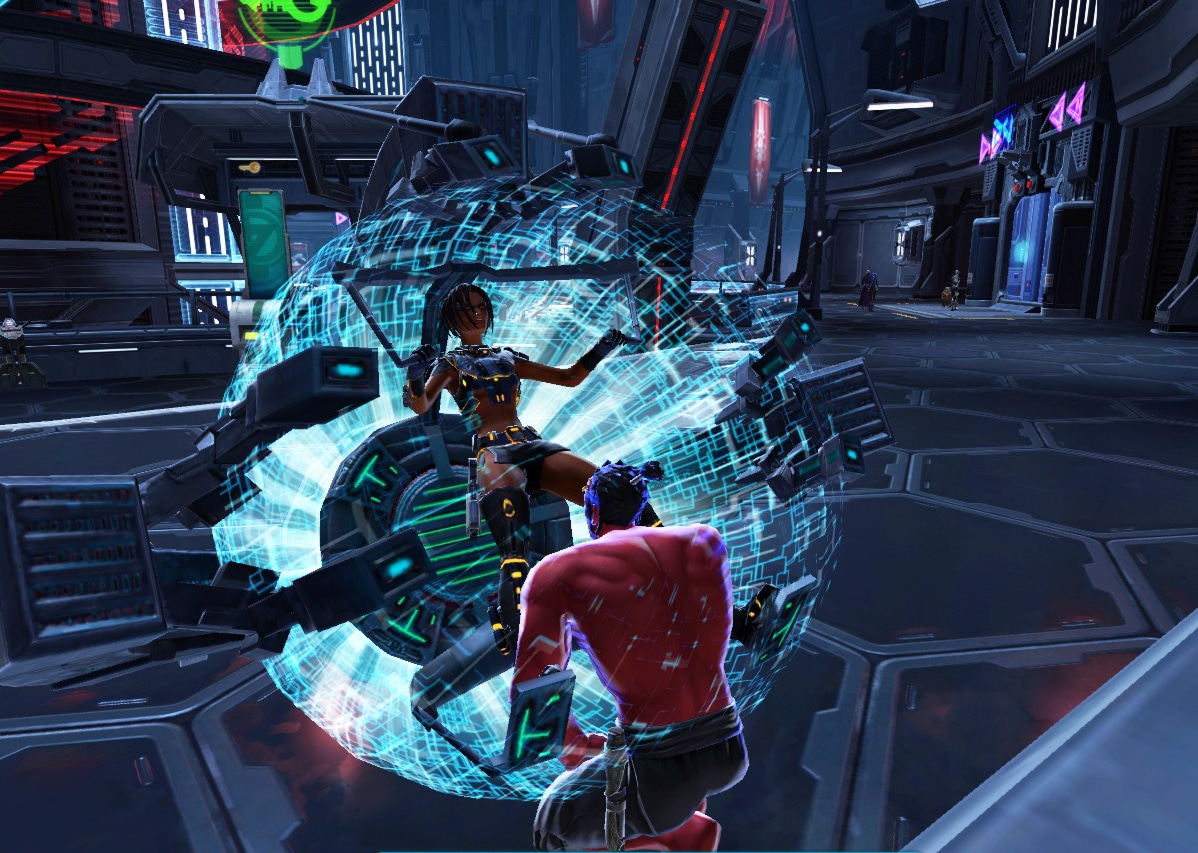 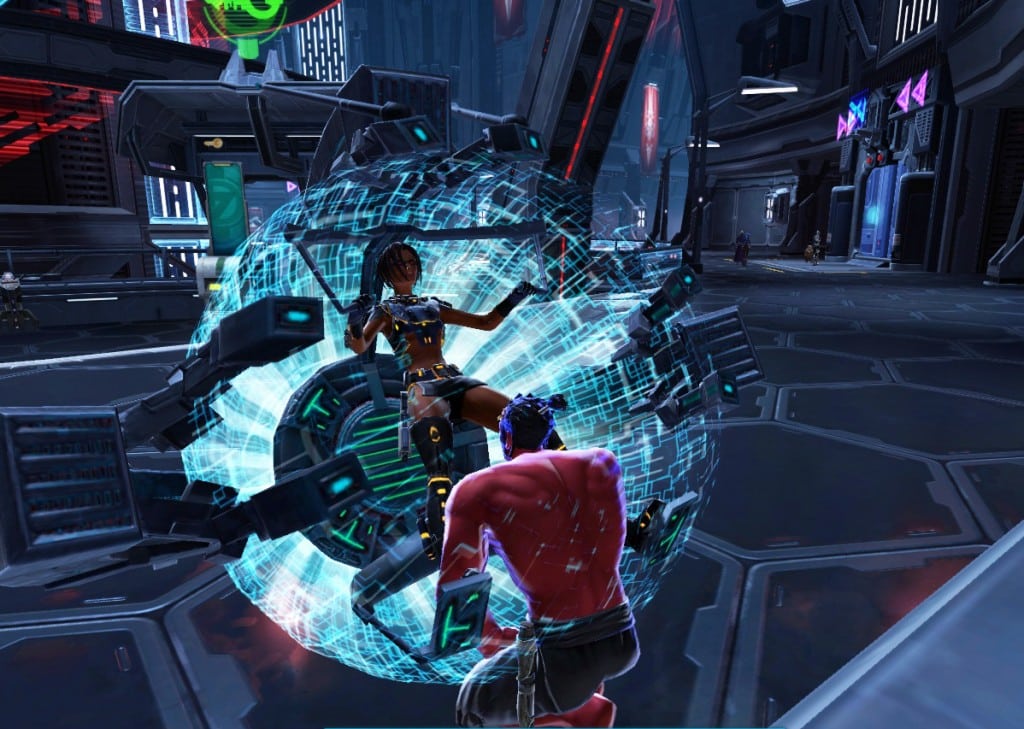 Here are the patchnotes for tomorrows servers maintenance:

Legacy of the Rakata