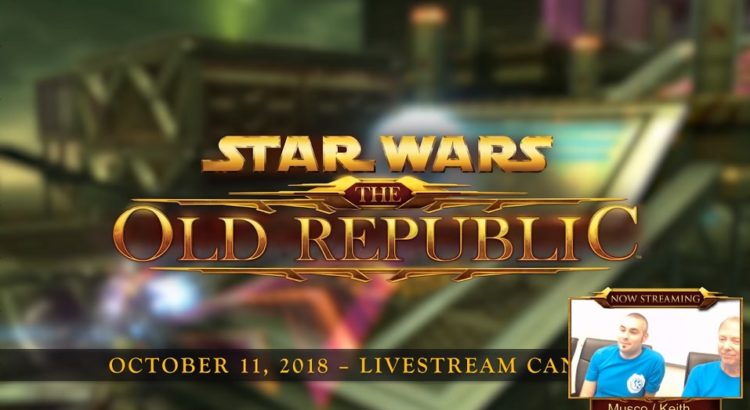 Here is run down of yesterdays SWTOR Developer livestream on Twitch.

Gods from the Machine Master Mode

None of the characters will be companions currently but might be possible companions later on if players wants it.

What is Coming to PTS