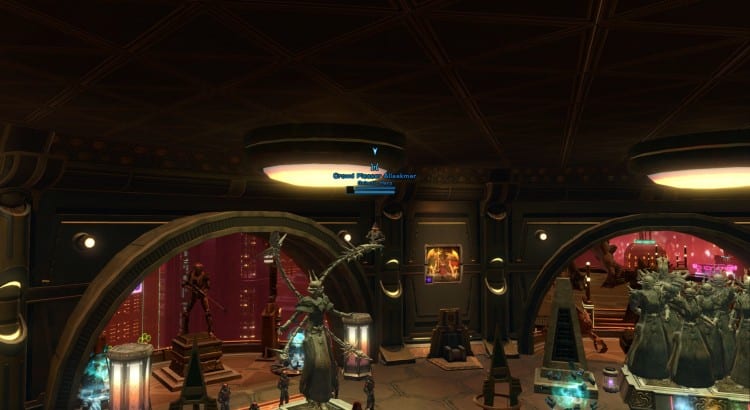 Servers will be going down tomorrow (Tuesday March 08)  for maintenance and  game update 4.2 Patch Notes are available below:

Chapter XI: Disavowed! Battle alongside Major Aric Jorgan in the next Chapter of Knights of the Fallen Empire. Players who were subscribed on March 1st have immediate access to this new Chapter, and it will be available for all other subscribers on Thursday, March 10th.