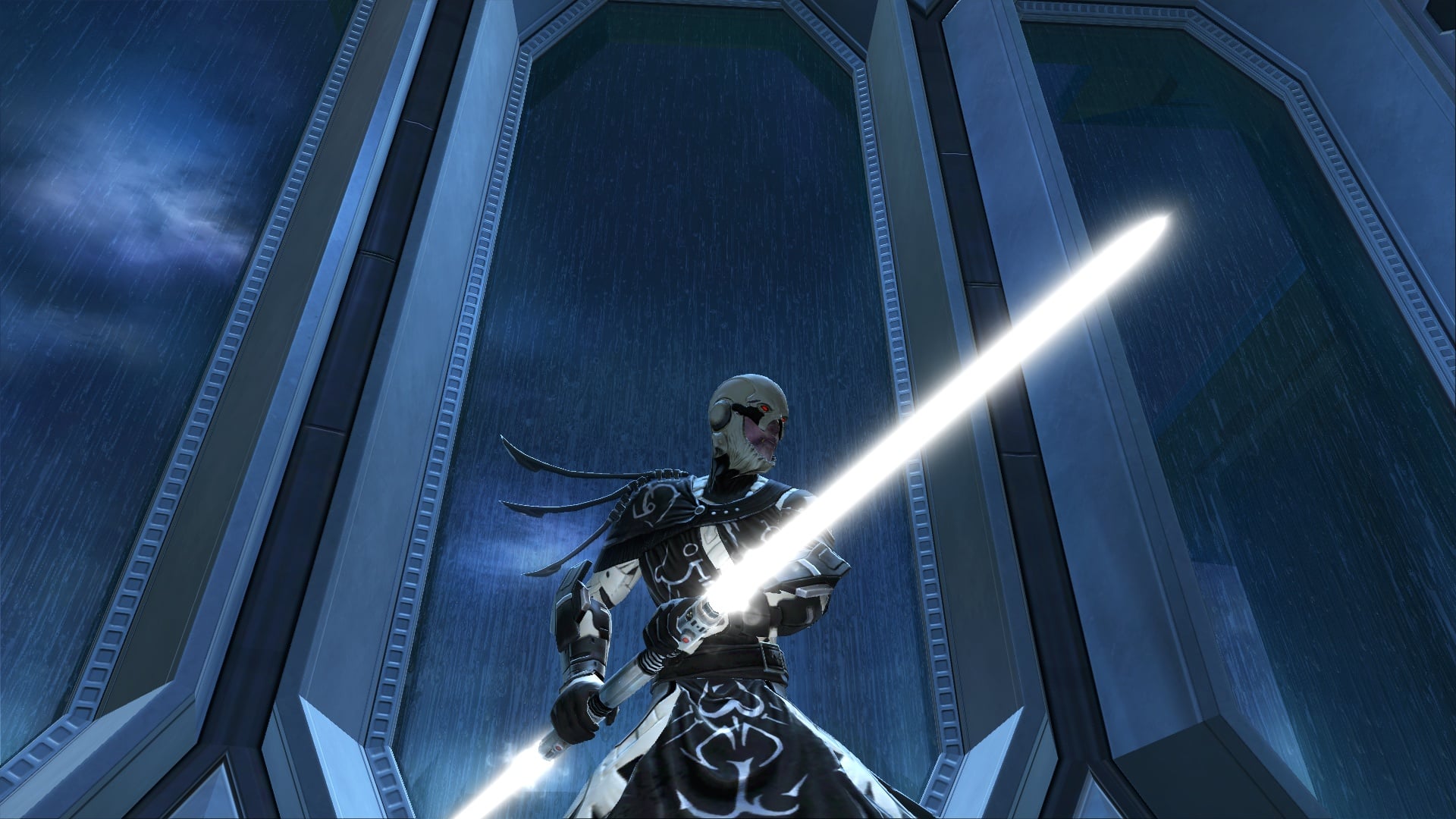 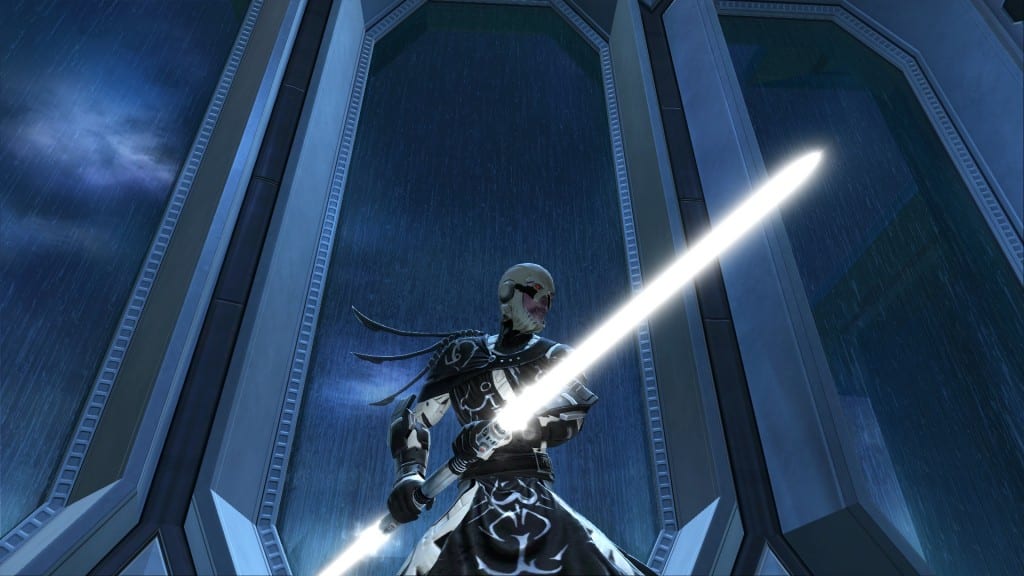 BioWare will be taking down the servers on March 10 to preform scheduled maintenance. Below are the details:

All servers will be unavailable on March 10th while we apply Game Update 3.1.1.

Preliminary Patch Notes can be found below. Final patch notes will be posted Monday, March 9th.

During maintenance, all updates and additional information will be posted on our Twitter account. Thank you for your patience as we maintain service for Star Wars™: The Old Republic™

Legacy of the Rakata