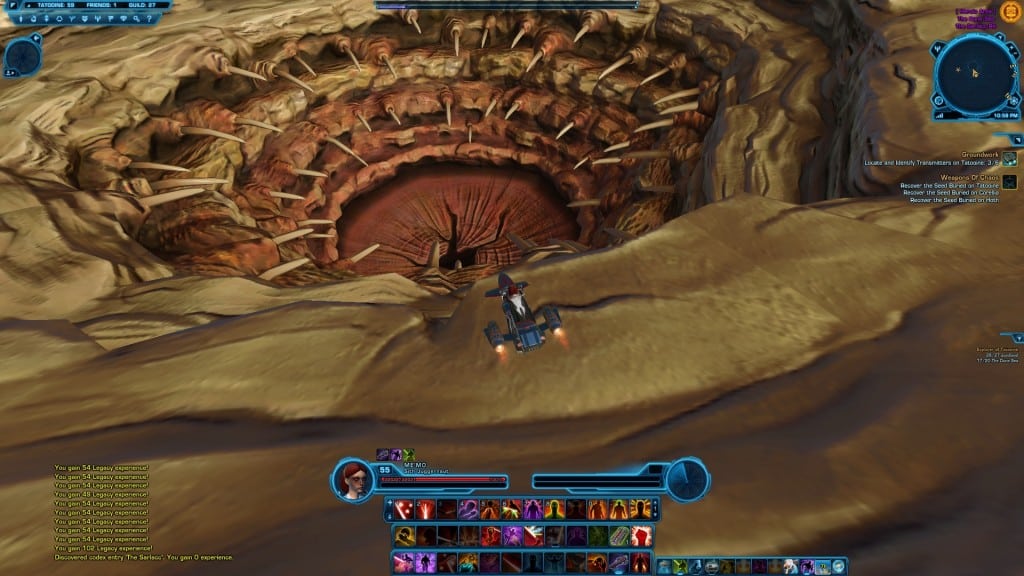 Patch notes for today’s servers maintenance is up. This time they got around to fixing out-of-space Pierce and Double Risha and “If players receive a whisper while in the process of replying to another whisper, the reply no longer displays the correct name while incorrectly delivering the message to the name who whispered most recently.” Something that have annoyed a lot of players for over a year now.

Whoever writes the patch notes has a wonderful sense of humor. Check out these two goldies:

Check out the full patchnotes below:

Please note that Cartel Market updates are dynamic. Changes listed in Patch Notes may take effect several hours after the patch is made available.