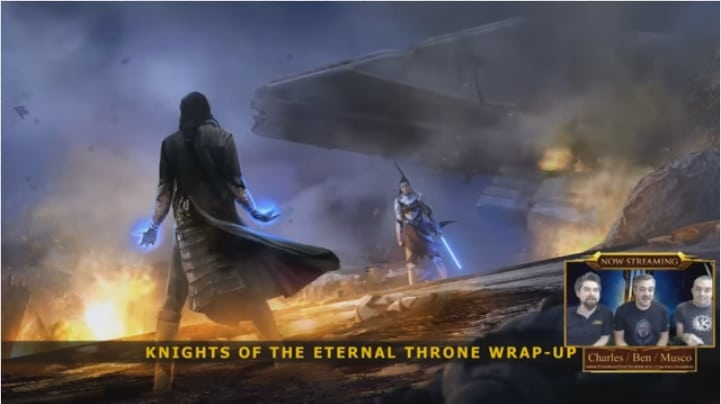 Dulfy posted a Q&A wrap up from the developer livestream yesterday. If you didn’t see the livestream like me ( they are on pretty late, and I am in Europe) you can check it out below: 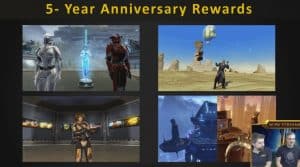