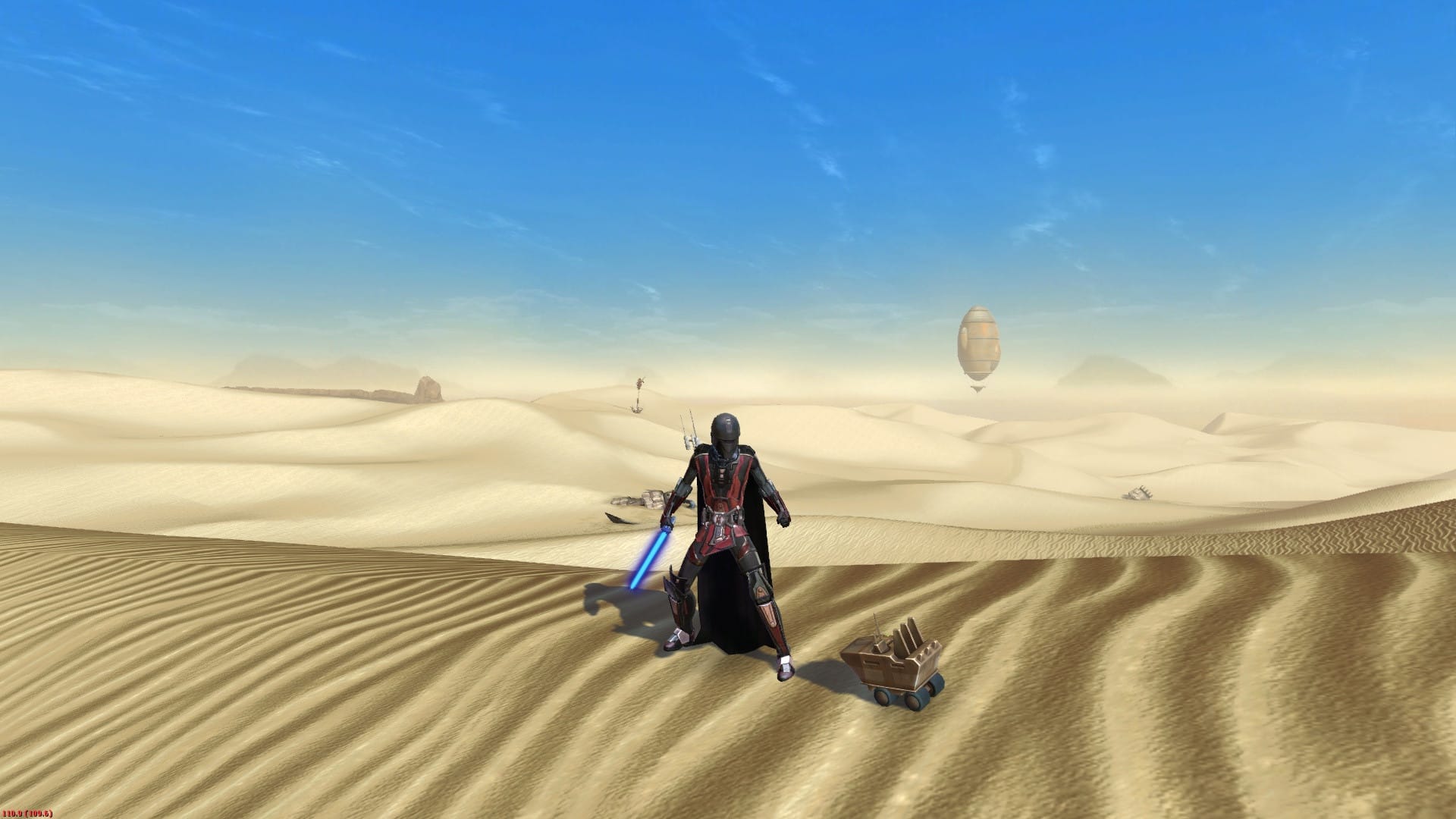 BioWare will be taking down the servers tomorrow for schedule maintenance and to deploy a new patch.  Below are the patch notes, but I have to say this is one hell of a fixing patch. They are  fixing lore on Quesh, Tatooine and Taris, They are fixing the group finder for operations. But I am most thankful for them making the debuff on the draxus cleansable by all classes. Nothing has pissed me off more on that fight than having to try to heal through the debuff when the other healers, even when called on it, wont cleanse the damn debuff. Well, that and DPS that dont know how to interrupt and then suddenly mass affliction for everyone!